Last year, a man named Barry Altman founded Commodore USA, LLC and acquired the rights to the Commodore computer brand. His company has since relaunched the brand along with the Commodore 64, the legendary all-in-one computer in a keyboard that inspired a generation of programmers, tinkerers and gamers. It’s latest version is the C64x Extreme, a computer with innards that are almost as modern as its case is archaic.

The C64x Extreme has a 2.2GHz Sandy Bridge Core i7 CPU, 8GB of RAM, a 2TB HDD, a DVD R/W drive, a multi-card reader, 6 USB ports and Wi-Fi and Bluetooth connectivity. Where it does fall short however is in the graphics department – it’s left with integrated Intel HD Graphics instead of a discrete GPU. Quite disappointing, especially when we consider its price tag. 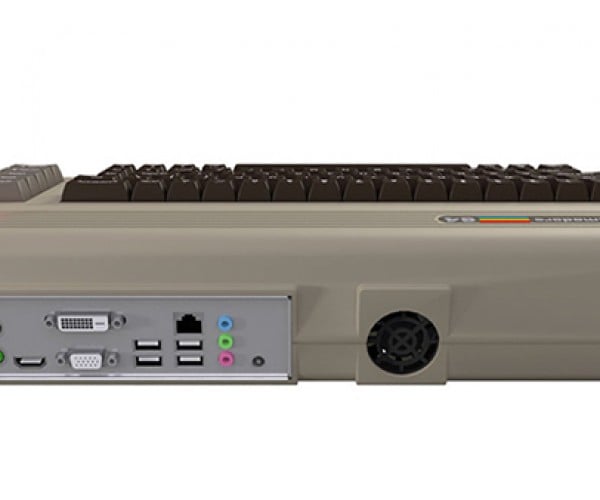 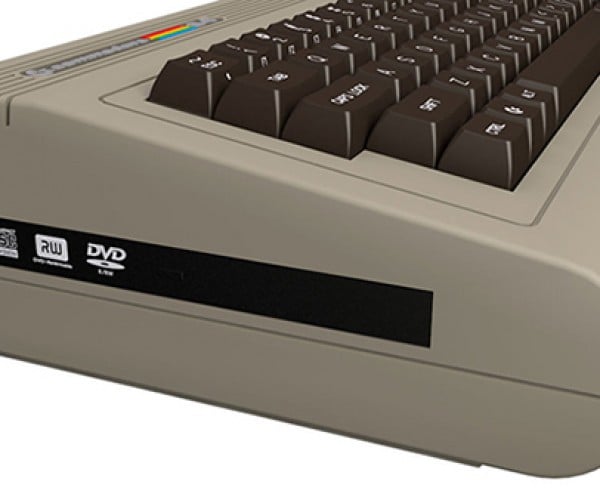 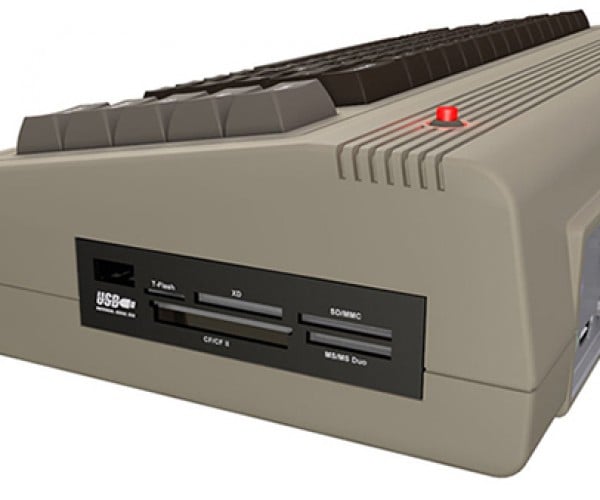 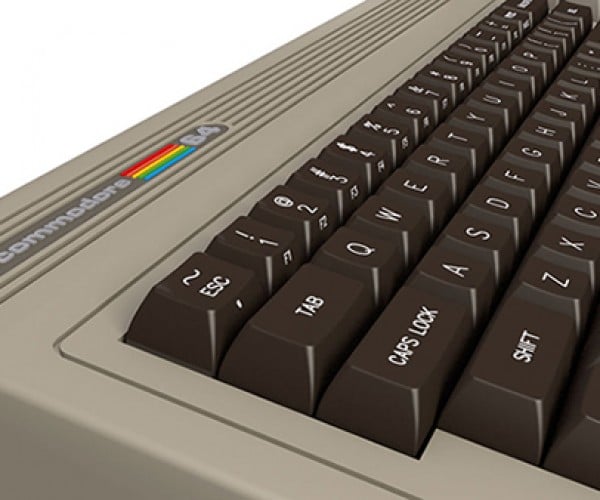 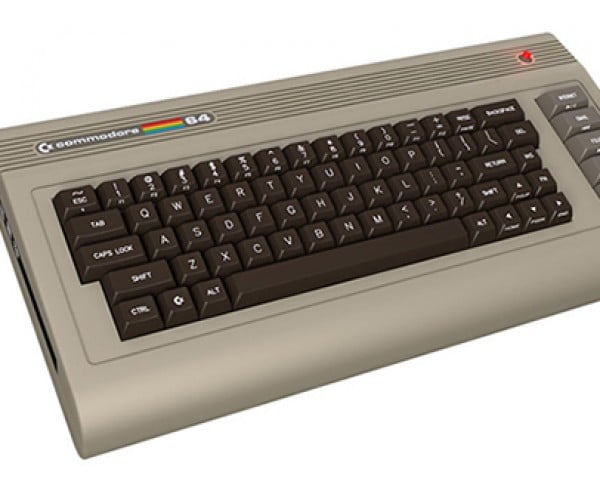 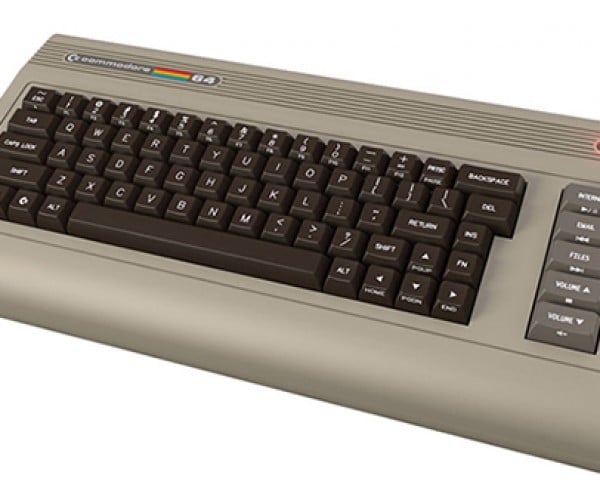 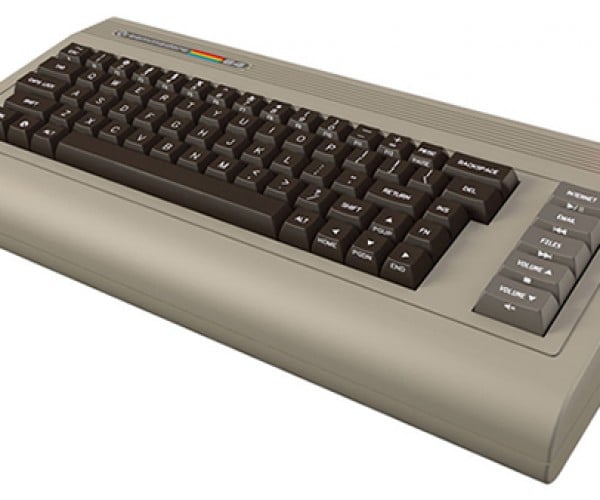 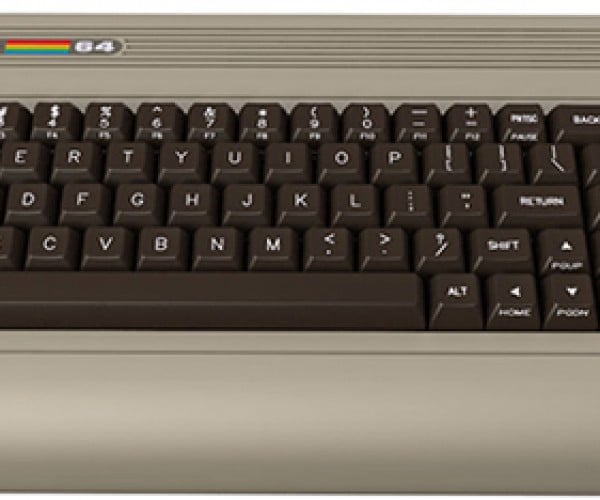 Commodore USA is selling the C64x Extreme at an Alienware-like $1499 (USD). So for all it’s updated specs, it’s still not a practical purchase. That said, Ben Heck’s unofficial C64 laptop didn’t have upgraded guts and yet had a starting bid of $1,000. I mean if I had the money, I’d rather go for this slightly less absurd deal.