Picture this: your alarm goes off late one morning, so you’re scrambling around your apartment with burnt toast in one hand and random work stuff in the other. You wash everything down with coffee, grab your car keys off the table, and rush out the door – completely forgetting about your electric pancake griddle that’s still hooked up and plugged into the socket. Huge potential disaster. 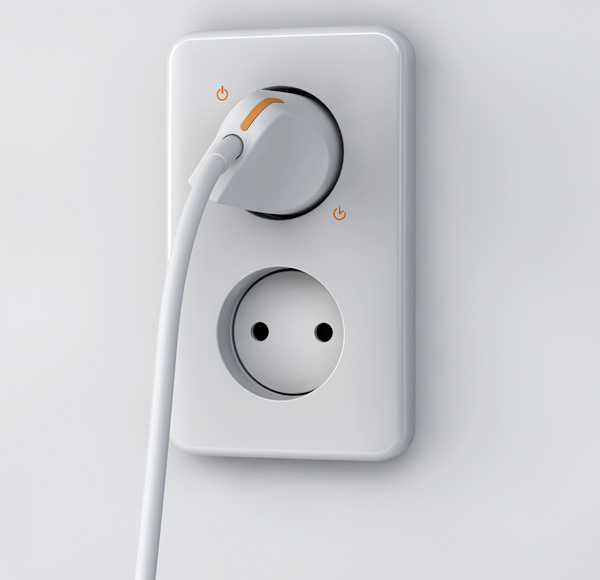 While modern appliances, this shouldn’t cause a problem, there’s the chance that something might overheat and you might yourself coming home to, well, a burnt or melted mess. Or your cat could try and take a nap on the heated griddle while you’re out. Not only that, but it’s also sort of endangering the lives of your neighbors or other family members who might live in the same place as you, which isn’t good at all.

Quick and smart solution? The Dialug, a concept design by DanBee Lee, JangSoo Kim, KyoYeon Kim and WooRi Kim, which integrates a timer into the socket so you can set the number of hours when you want to keep the electricity flowing to whatever is plugged in. 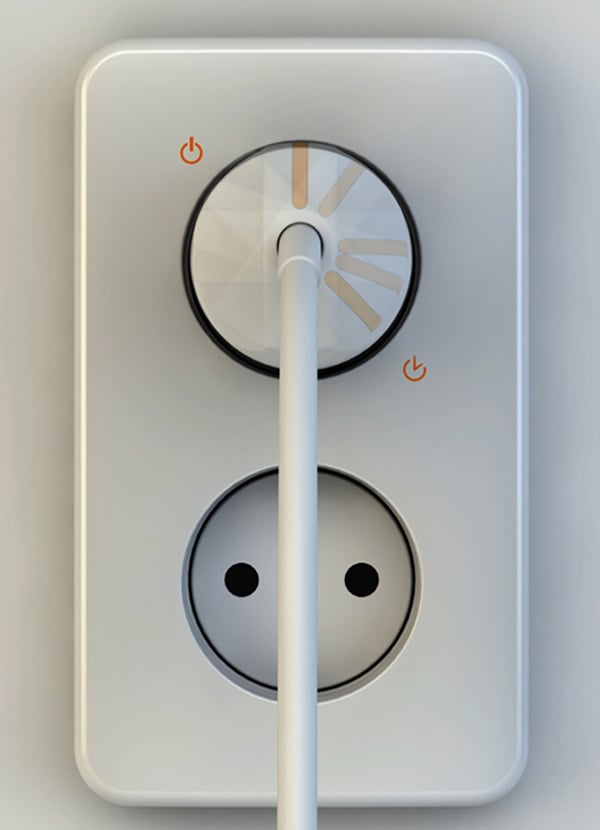 Of course, there are some kinks that need to be worked out in the design. For one, there’s the issue of twisted wires. They’re bound to become all twisted up and messy and eventually loose and ruined because of repeated twists, unless there’s some sort of rotating strain-relief built into the plug itself. Aside from that, though, I still think it’s a pretty neat idea and will prove to be extremely useful, especially if you’re the forgetful or absent-minded type.