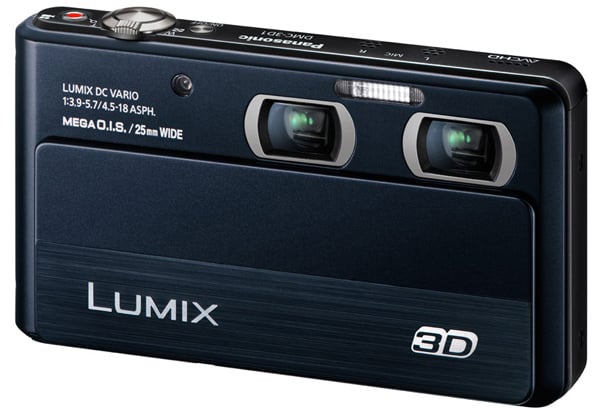 The 3D1 has a 12MP sensor, and can record 3D images up to 8MP. It can also record 2D or  3D HD video at 1920×1080 resolution. The camera has got two ultra wide-angle lenses which capture images independently. This means that a scene can be captured with different zoom levels at the same time. All of the features are controlled via the 3.5-inch touchscreen. 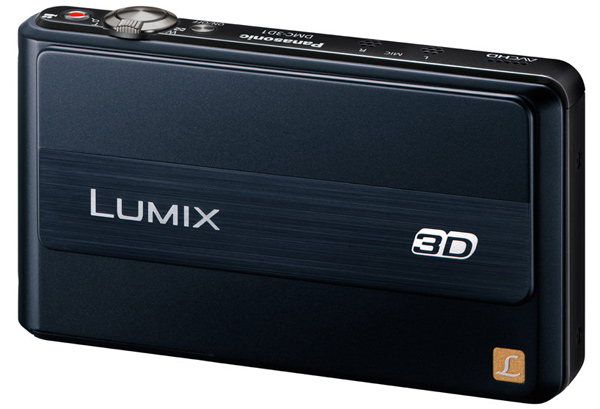 There’s built-in noise reduction, and burst shooting up to 8fps. It comes with the usual features you’d expect from a higher end point-and-shoot camera, including an intelligent hand-held night shooting mode, which layers multiple exposures of a scene, as well as an improved noise reduction system for low-light shots. Sounds like you’ll be able to capture HDR photos as well. 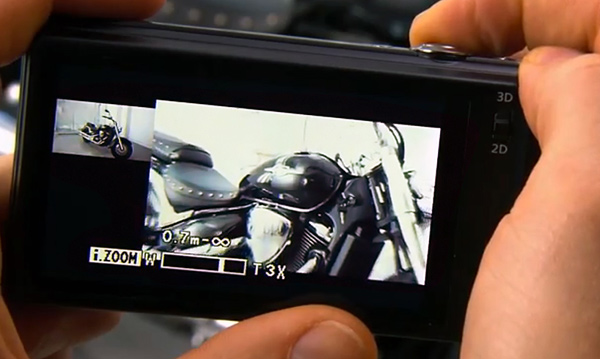