Proposition One: X-rayed Objects without X-rays

Ever thought about what your gadgets would look like when they’re X-rayed? Or how would they look if you would have X-ray vision? Well, Spanish photographer Max de Esteban surely asked himself this question when he decided to create this series of photos of X-rayed objects that he called Proposition One. 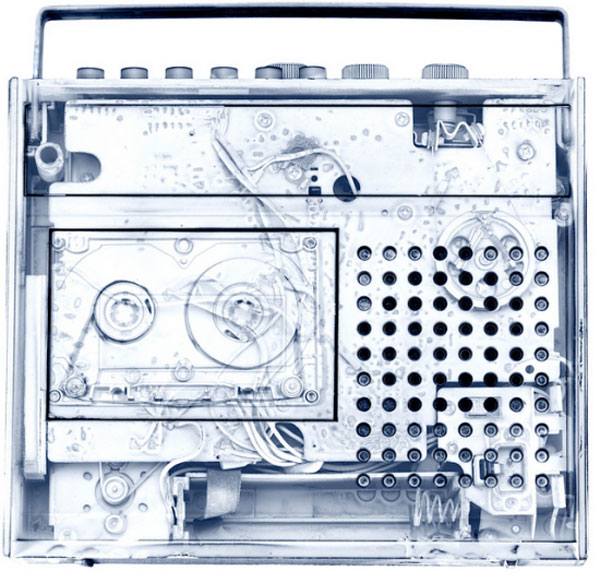 The cool thing is that they’re not really X-rays. Max actually disassembled these objects and took photos of the individual components, then layered them back together to create the X-ray effect. Max chose to expose a cassette recorder, various cameras, an old reel-to-reel deck, and other delightful tech relics. In the collection, you’ll find a bunch of other retro gadgets X-rayed, which is even better in my opinion, because I honestly don’t want to know what an X-rayed smartphone looks like. It can’t be nearly as interesting as something mechanical. 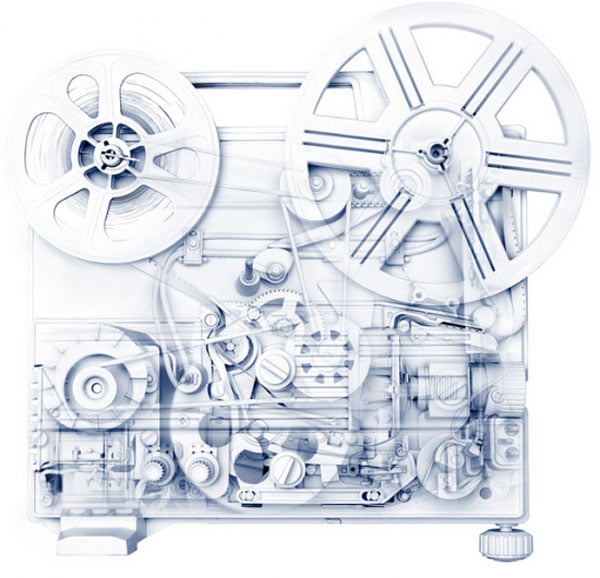 You can see the rest of the Proposition One series here, or see them in person in New York at the Klompching Gallery through December 9, 2011. 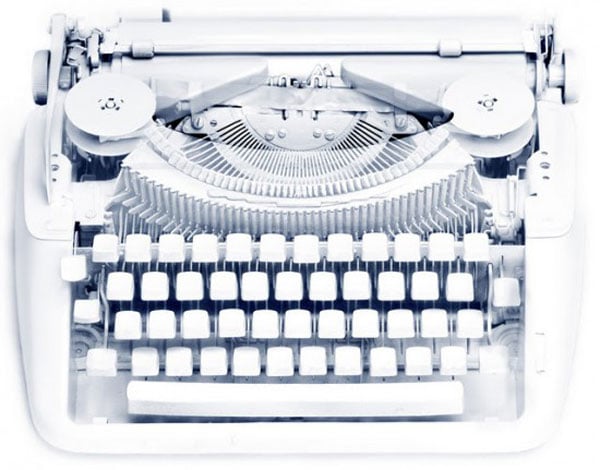 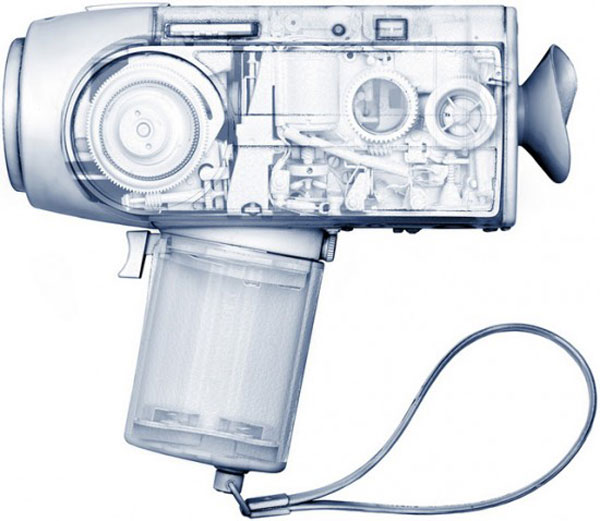