It’s been more than a year since Japanese design duo fift came up with the Wipe Shirt, a long sleeved shirt with a microfiber patch for cleaning gadgets and glasses. At that time, the first iPad had just been released, and since then, many more tablets, smartphones and other gadgets have been released. Glasses haven’t become obsolete either. So it’s not surprising that fift release an updated take on their rag-on-a-shirt concept. 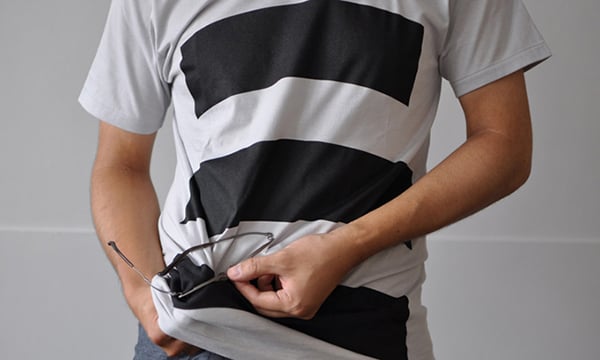 Whereas fift seemed ashamed of its microfiber twist with the first Wipe Shirt, relegating it on one of the shirt cuffs or shirt tails, the cleaning cloth is front and center (and bottom) on the Wipe T-Shirt. Fift say the three stripe design is inspired by a car wiper, but it kinda reminds me a bit of the Wi-Fi icon as well. 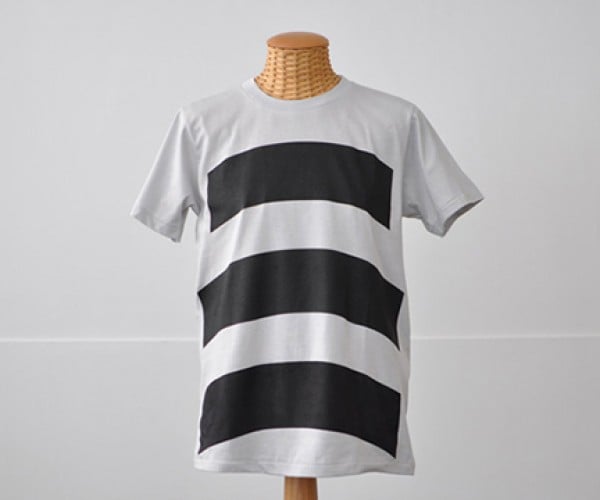 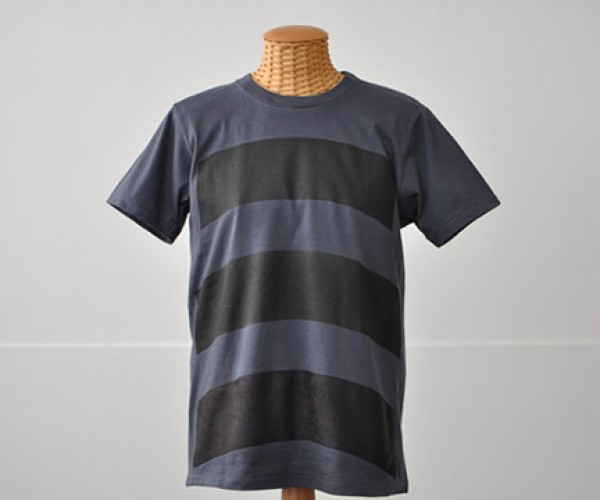 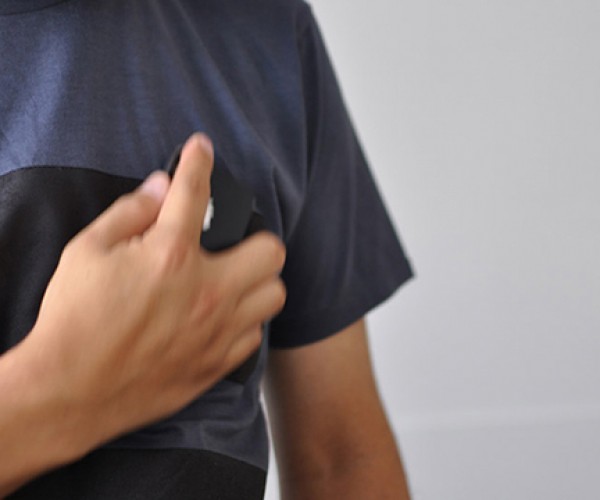 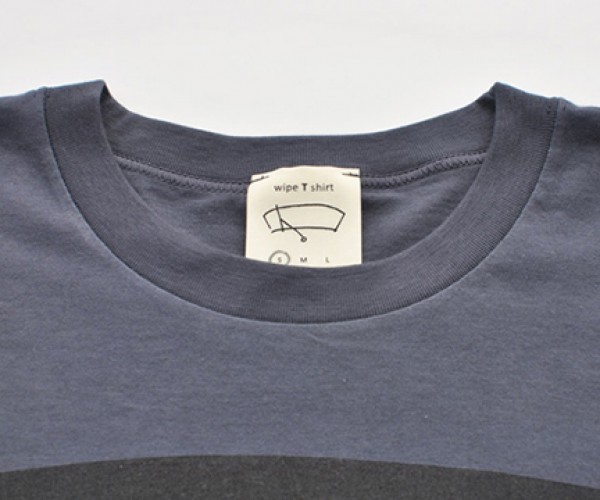 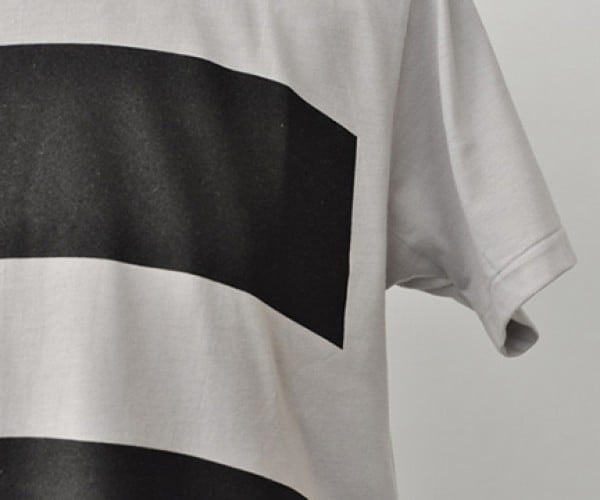 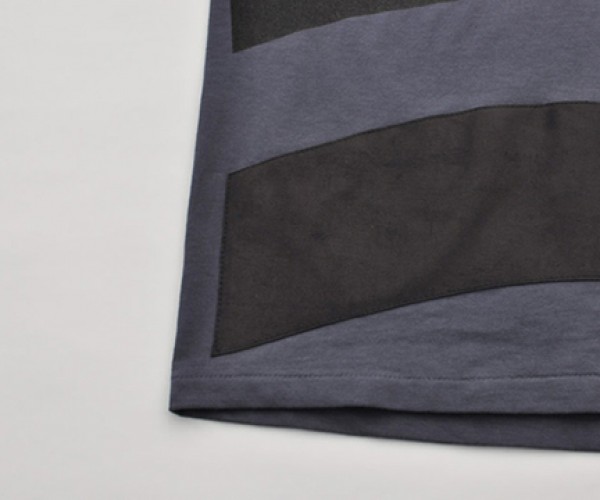 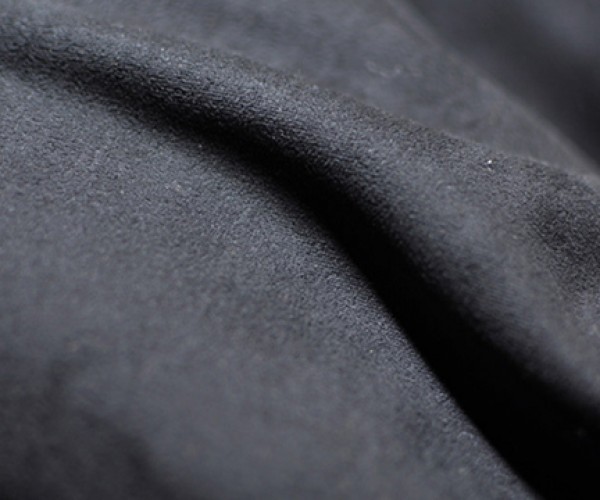 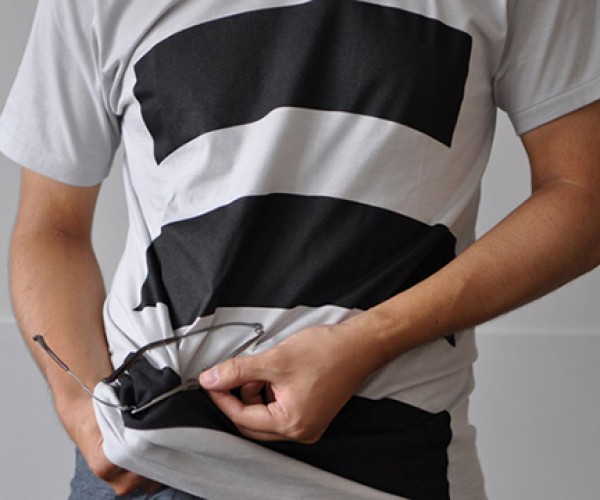 Unfortunately fift weren’t inspired by the price of shirts or microfiber cloths. Like its predecessor, the Wipe T-shirt is still much too expensive. Generate Design is selling it for a laughable $89 (USD) each. For a shirt that’s all about functionality and isn’t that fashionable to begin with, I wouldn’t pay even half of that for this shirt. I can only hope that 3M releases a similar product.