The two most popular mobile operating systems out there are Android and iOS. When it comes to accessories, iOS is still the most popular though. There aren’t nearly as many accessories for the Android users out there as there are for the iPhone at this point. Griffin has launched an update to their Beacon universal remote control device, which makes it compatible with Android tablets and smartphones. 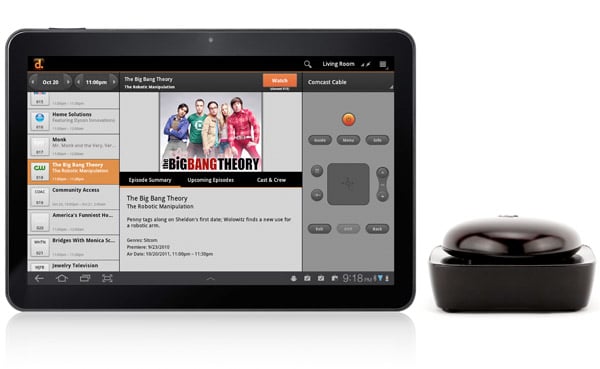 Beacon for Android uses hardware and an app to control your home entertainment system.The hardware part connects wirelessly to your tablet or smartphone using Bluetooth. It then turns the BT commands your phone sends out into IR commands your home theater gear can understand. The app has a database of 200,000 devices that it can control, and also has an integrated guide that tells you more about the programs and tells you what is on. 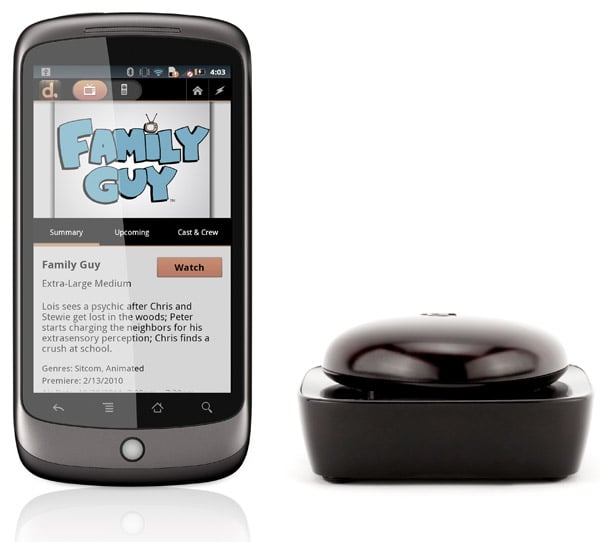 You can buy Beacon for either Android or iOS now for $69.99 (USD) over at the Griffin website.