Artist Luke Jerram has converted the seismogram of this year’s devastating earthquake in Japan into a 3D printed sculpture. The seismogram charts the nine minutes of the earthquake, with its varying intensities. It’s called the Tōhoku Japanese Earthquake Sculpture. 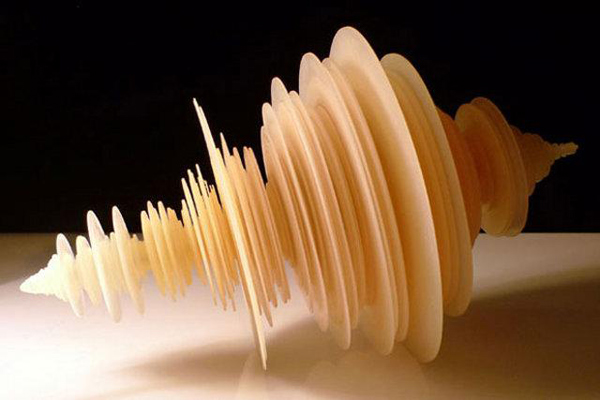 The sculpture measures 12 inches in length and 8 inches in width. The 3D printing was done using rapid prototyping technology from a 3D image, obtained by rotating the graph. This isn’t Jerram’s first disaster sculpture. He’s also done one on the Hiroshima atomic bomb explosion. Next month, he plans on creating a glass version of this sculpture since he’ll be the artist in residence as the Washington Museum of Glass. 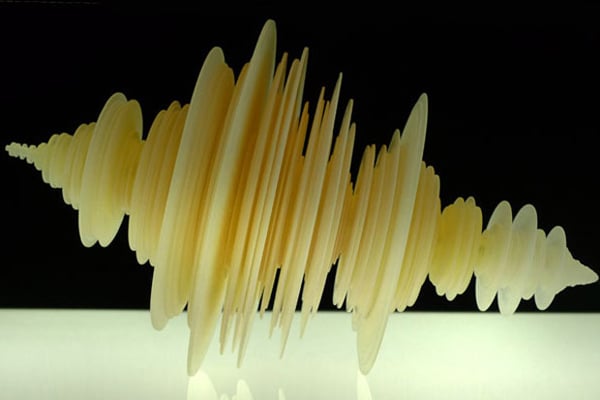 This piece is on display at the Terra exhibition at Jerwood Visual Arts in London from November 9th to December 11th. 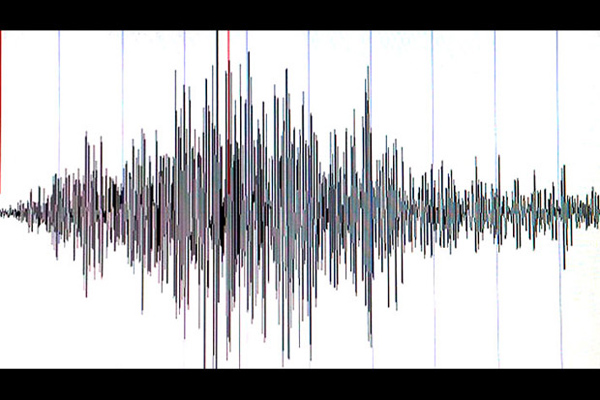