Ever wished that the thumbsticks on your PS3 or Xbox 360 controllers were a tad taller or had more grip? Aside from taping a stick or duct taping your hands to your controllers, here are cheap ways that address those complaints, courtesy of KontrolFreek. They have two kinds of clip-on mods, one that lengthens thumbsticks and one that grips your thumbs. Or whatever you use to move the sticks. I don’t want to know. 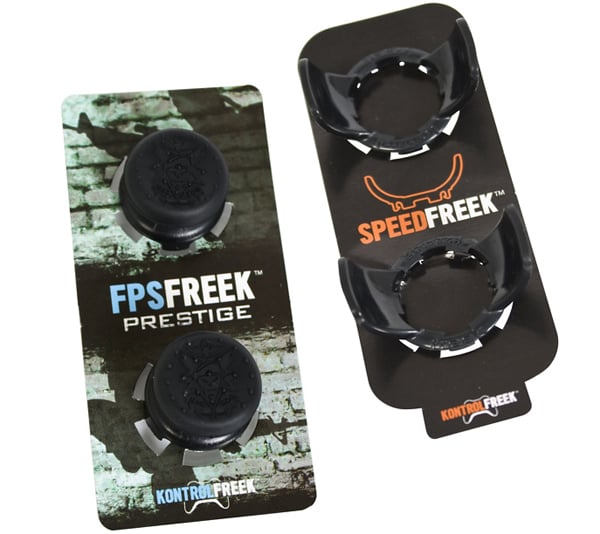 While not as drastic or complex as the Cthulhutastic N-Control Avenger mod, KontrolFreek swears that their clip-on kits do have significant benefits. The one that increases length is called the FPS Freek. I don’t have exact measurements but judging from the pictures I think it almost doubles the length of the thumbsticks. The increased length offers a greater range of motion – and in effect a slight increase in sensitivity. The SpeedFreek, on the other hand ensures that your thumb won’t slip off of the stick, even if you have sweaty thumbs or if you quickly nudge or hold the sticks towards the edges. 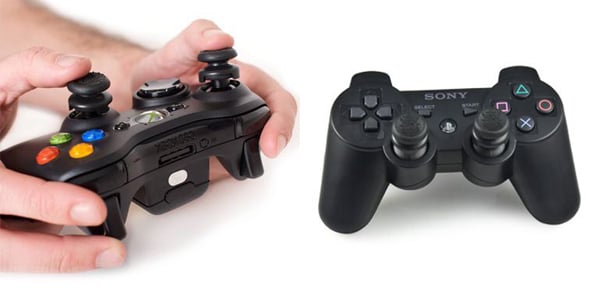 KontrolFreek has variations of these two mods, but they all work the same. The notable exception is the SpeedFreak Apex (the black SpeedFreak below) although the normal SpeedFreak shown here in white also comes in black). It’s the combination of both mods, adding both height and horns. 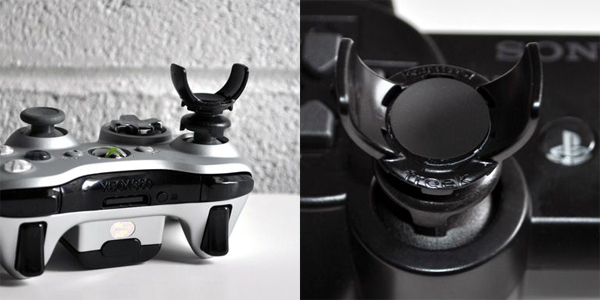 You can order the KontrolFreek clip-on mods from Firebox for £12 (~$19 USD) each or directly from KontrolFreek, where you can browse all of the models. Prices range from $10 to $14 on the official store, but only because they’re on sale as of this writing, so now’s the time to get hats for your thumbsticks if you’re interested. 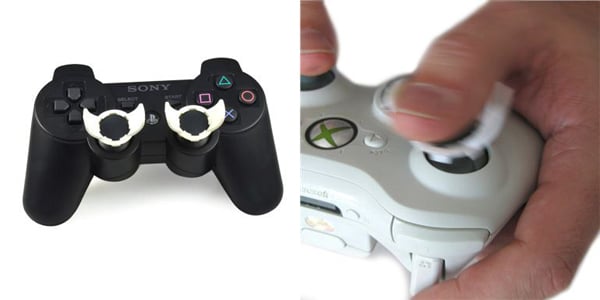