Are those old UMD discs sitting around collecting dust? Fear not, Sony has plans to launch a UMD Passport for the PS Vita handheld console once it launches. Basically gamers who have large libraries of UMD games from previous PSP models will need to sign up for access to the new UMD Passport. But it is still going to cost you something. 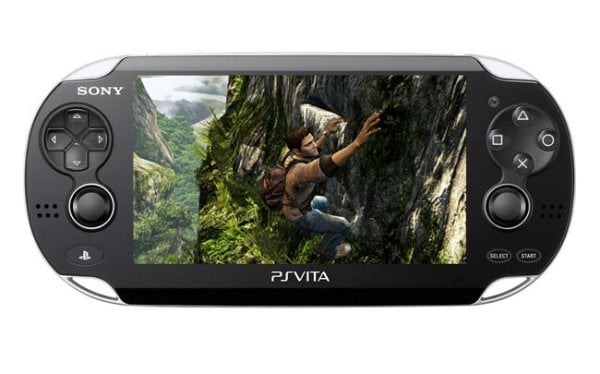 Once you have registered and Sony approves you, then you will need to download a free Registration UMD app that will allow you to insert the UMD and link to a PSN account to register that title. Next step is to re-purchase the title at a discounted price. Yep, you are going to get charged again for the same game.

This seems less about helping UMD owners and more about milking them. You may not be paying full price, but it’s still lame. You OWN the game after all. The discounted price is between £4 (~$6 USD) and £12 (~$19 USD) according to Sony Computer Entertainment Japan. Right now the UMD Passport supports about 200 games.

[via NeoGAF via Videogamer]