The iCub robot is creepy enough, but now it turns out that there’s a virtual version of the robot that researchers are playing around with. This virtual version is capable of counting by linking its body to the numbers, just like humans. 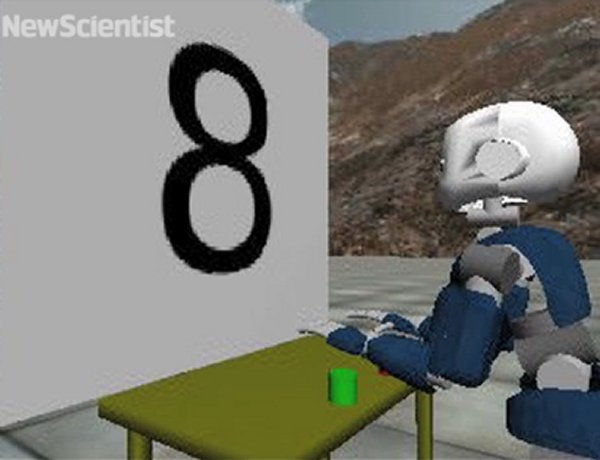 This virtual iCub has been given this quirk. The idea is that this simulation of iCub will be exposed to these processes and it might help it form connections in the same way a human does.