Back to the Future Props Hit the Auction Block

If you’ve got some deep pockets, and are looking for something that you know nobody else will be getting as a holiday gift this year, then you might want to head on over to Los Angeles this December, for a chance to own some original props from the Back to the Future films.

Auction house Profiles in History plans on auctioning off several awesome and iconic props from the films including one of the seven DeLoreans used on screen during the trilogy – and one of only three which survived since filming. 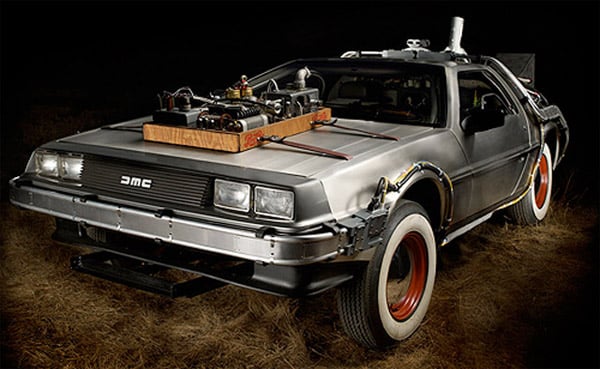 This particular ride was in Back to the Future III, and is pimped out with 1950s electronic upgrades, and stylish whitewalls. In addition to the DeLorean, you’ll have a chance to score Marty McFly’s hideous cowboy outfit from BTTF III, Marty’s Mattel Hoverboard from BTTF II and III, and even Biff’s bad-ass “Pitbull” hoverboard. 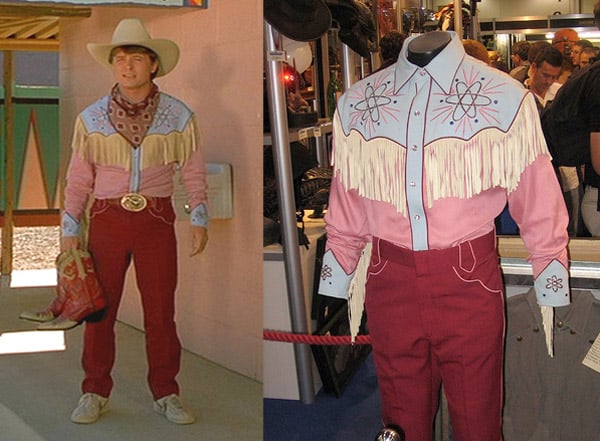 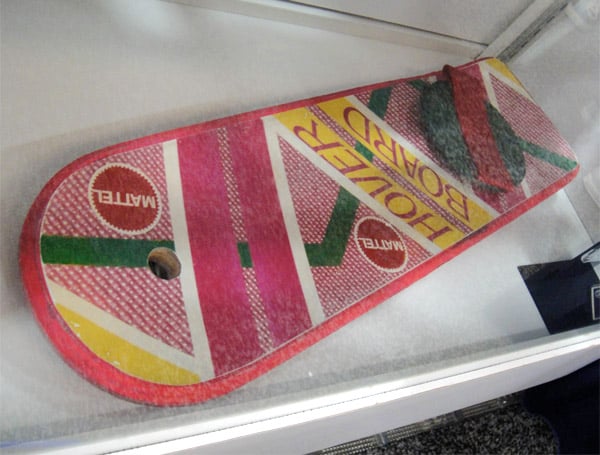 In all, over 100 items from the films will be up for auction, including some futuristic Pepsi and Slice bottles, and the case from the Nike self-lacing shoes – in case you need some place to put those Nike MAGS you bought on eBay earlier this year. 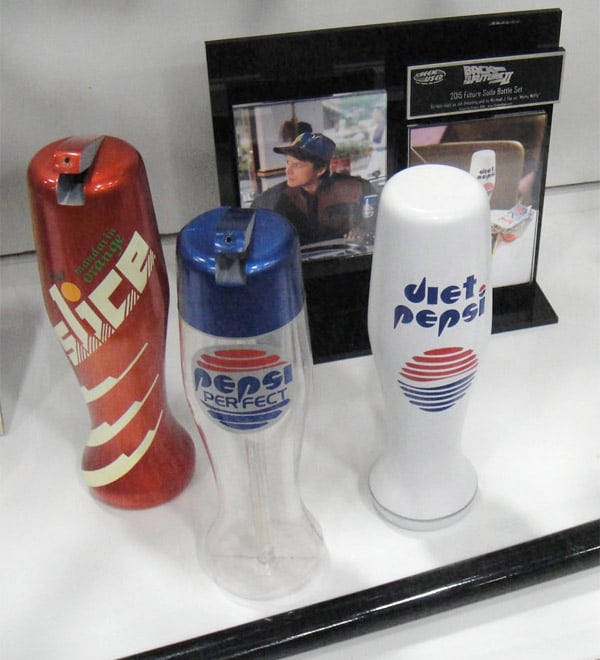 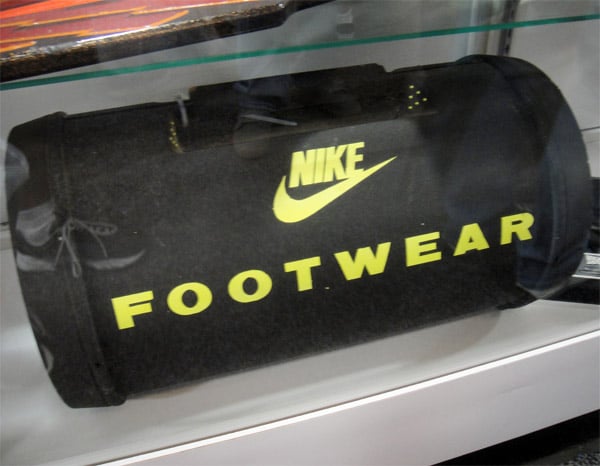 The DeLorean is expected to fetch about half a million bucks, while Biff’s hoverboard should go for $15k to $20k. No word on an estimated price for the Mattel Hoverboard, though, but I’m going to guess it won’t be cheap.

If you want a shot at some of these awesome props, you’ll need to head to LA between December 15th and 17th for the Icons of Hollywood Auction for a chance to bid on these valuable bits of BTTF memorabilia. A portion of the proceeds from the auction will go to the Michael J. Fox Foundation for Parkinsons Research, so it’s for a good cause, too.