The iPod nano and shuffle both got smaller and received a clip the last time they were redesigned. That little clip allows the user to pin the PMP to their clothing for use on the go. A U.S. Patent application has now surfaced that shows how Apple is thinking about adding an external speaker to the iPods using a clip and a bump. 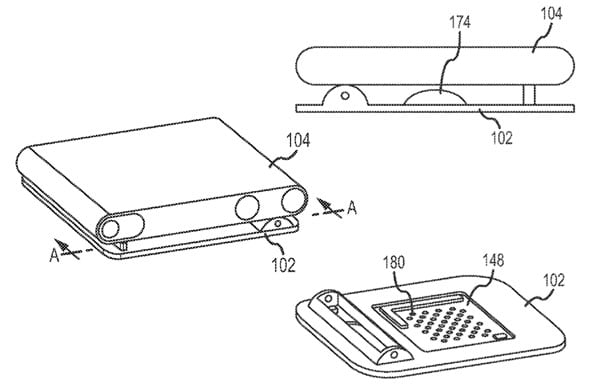 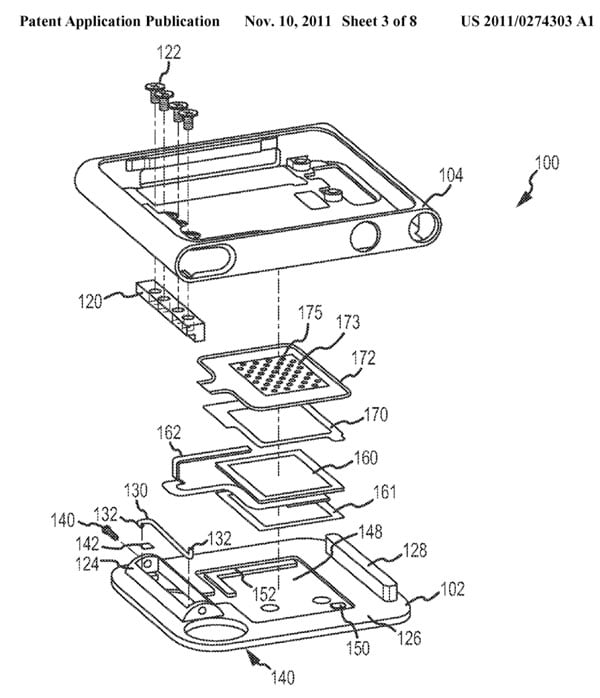 The speaker would have some sort of recessed area on the clip to sit in. That recessed area would apparently help to enhance the speaker sound. The wires used would be flexible as well so they can survive years of clipping and unclipping. Do these tiny iPods even need a speaker? What do you think?