Those of you who have been around long enough to remember the old days of rap will recognize the name Sir Mix-a-Lot. Mix was one of the more popular rappers back in the early 90’s and had some of the biggest hits like My Posse’s on Broadway and the still popular Baby Got Back. I can recall from back in the day that giant arse shaped backdrop in the official video for that song. 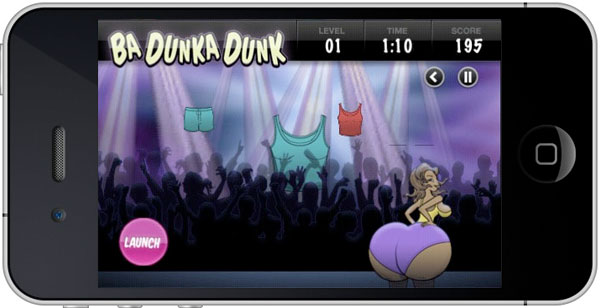 If you are still a fan of the rump-shaking anthem, sir Mix-a-Lot has a new app for the iPhone that you can grab today. Naturally, the app is called Baby Got Back and it will work on your iOS device. The app offers games, Sir Mix-a-Lot’s Booty Calls and a lot more. The app also comes with the official video for the song from the early 90’s.

You can get the app for 99 cents right now, but you have to be 17 to buy it. One of the more fun parts of the app is that you can take photos of people you know and then tweak their ASSets. And the app doesn’t discriminate – you can make any body part you want in the photo larger or smaller.