Mark Crosbie’s original LEGO Street View Car didn’t look as car-like as he wanted, which is why he decided to rebuilt it over the past few months into this new version, using only LEGO Mindstorms NXT motors. The new version also packs an iPhone. 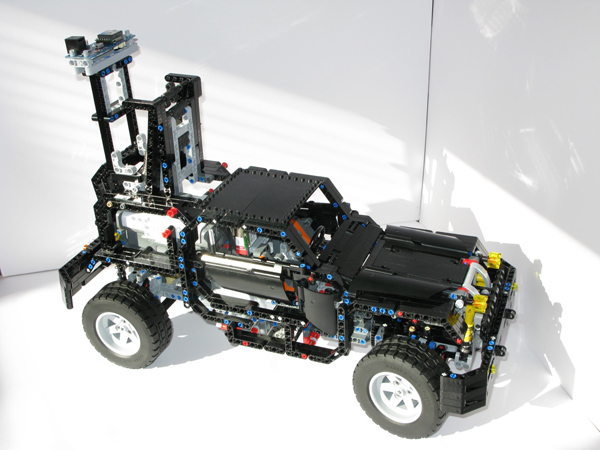 Images are captured by the iPhone and automatically uploaded to Mark’s iOS5-enabled PhotoStream. As the vehicle drives and captures images, GPS coordinates are recorded using a Dexter Industries dGPS sensor. This creates a KML file, which is then sent to a PC when the car is in Wi-Fi range. When the file is opened in Google Earth, it shows the path that the car drove, including placemarks for every picture that was taken along the way. 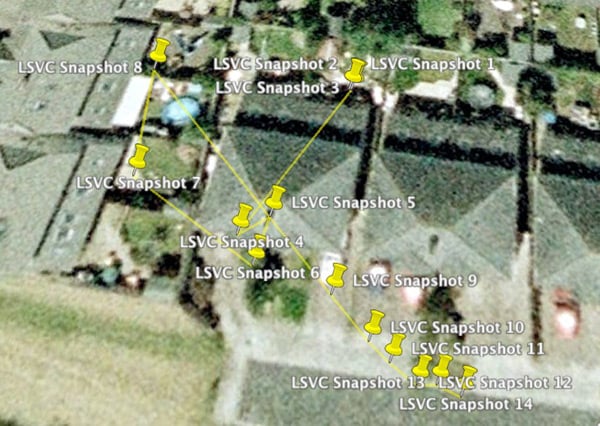 Mark uses an app called SoundSnap which triggers the camera whenever the NXT plays a loud sound from its speaker. Eventually, Mark hopes to eliminate this analog step and go with a direct Bluetooth trigger.

I wonder what else Mark’s next version of his LEGO Streetview Car will do. It will probably be even more automated, since there are still a few manual steps involved in generating the Google Earth map. 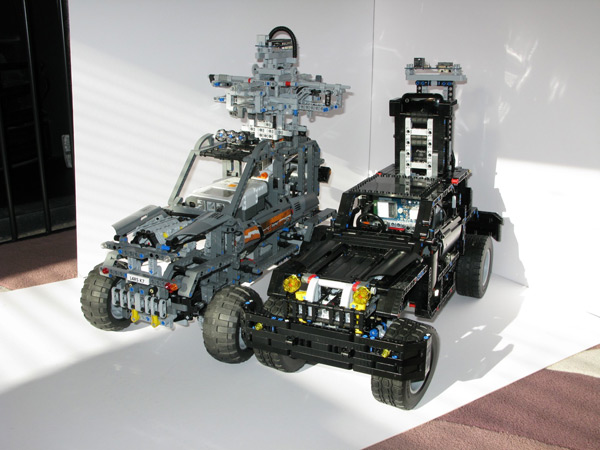