Pack Rifle Gun and Fishing Rod Combo: If You Like Shooting Fish in a Barrel

Manly men everywhere sometimes have the urge to go out in the woods and shoot something, then find a lake and catch some fish. Take that nature. Some of your beautiful wonders are now dead. Muscles are flexed, heads are mounted and fish are now served with just a hint of mercury. It’s the American way. But what if you could shoot and fish using the same weapon? 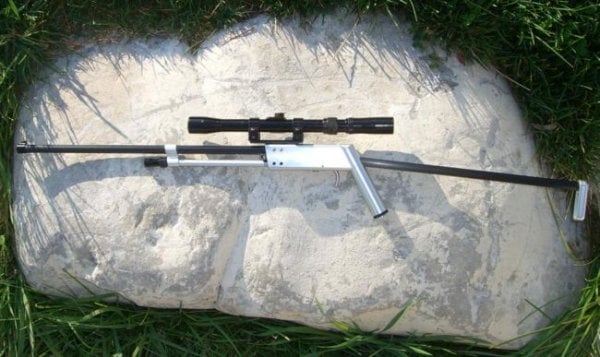 The Pack Rifle from Mountain View Machine & Welding lets you do just that. This aluminum rifle converts to a fishing rod when you re-assemble it. It has a detachable reel for the pistol grip, which can be extended. Conversion takes less than a minute. The gun’s bullets are .22 caliber so I guess this is good for hunting small to medium game only. 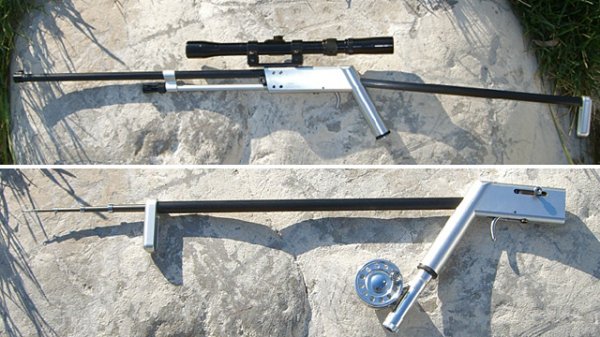 It’s a single shot, bolt action rifle for those who can’t decide whether they want fish or deer for dinner. Your indecisiveness is expensive though as this weapon will cost you $425(USD).

[The Firearm Blog via UberReview via Gizmodo]