Bang & Olufsen are best known for their slick and modern high-end speakers, stereos and TVs, but they will soon be launching a portable speaker named the BeoLit 12 . Spotted in a recent FCC filing, the new speaker looks nothing like your typical B&O hardware. 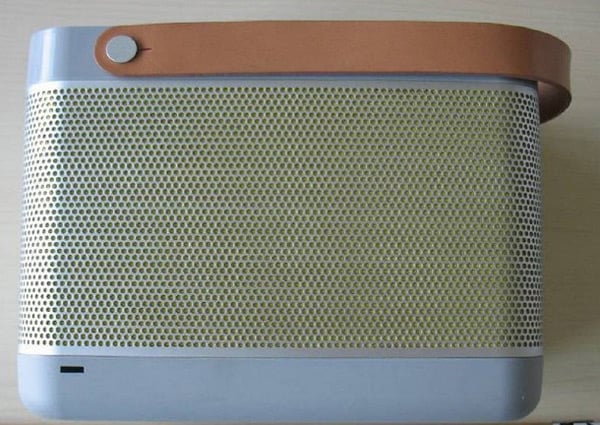 Packaged in a relatively nondescript grey case, BeoLit 12 comes with a leather handle so that you can ferry it around easily enough. The speaker has Wi-Fi and Apple Airplay capabilities, as well as an Ethernet and USB port. There also appears to be a resting area on top for your device. There’s not much else known about its specs, but they’ll surface soon enough as Bang & Olufsen should be launching it soon. 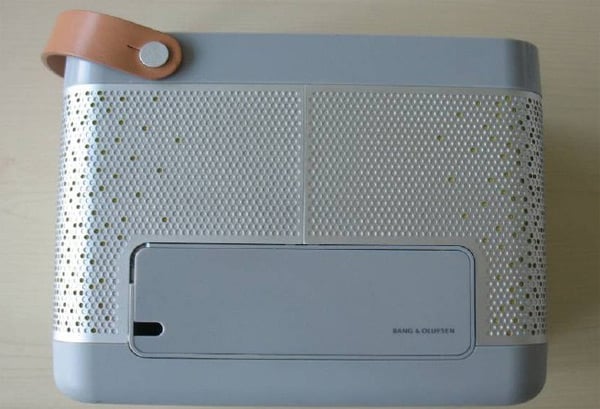 We’re expecting great audio playback, but it makes you wonder if you’d really want to lug around a B&O speaker. It might get dinged up, and it won’t be cheap to repair. There’s yet no word on pricing – hopefully it’ll be less expensive than the rest of B&Os gear. It’s supposed to be available in time for the upcoming holidays. 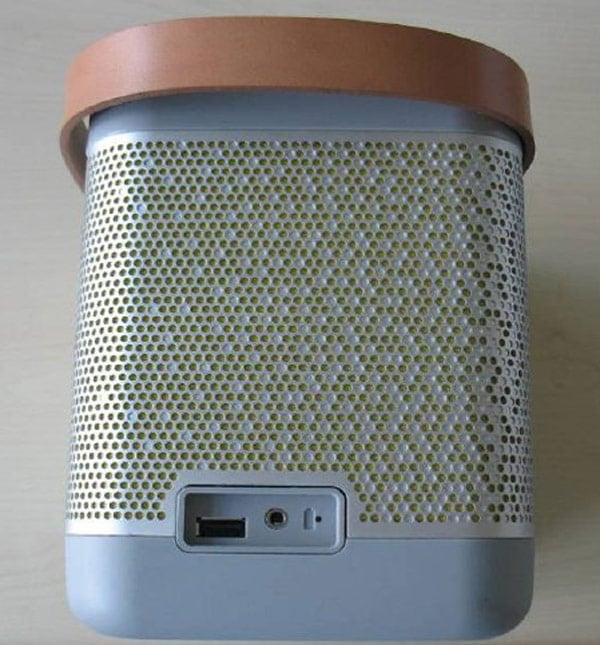 [via wireless goodness via Ubergizmo]