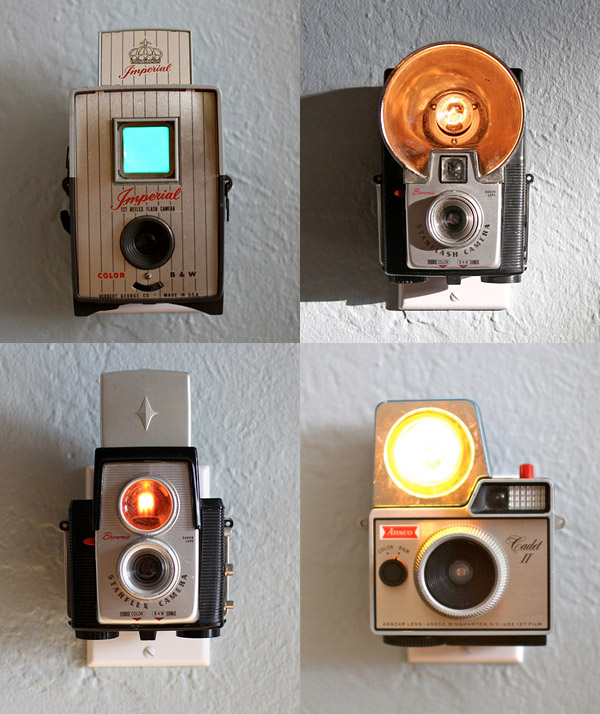 There’s something about the idea of vintage cameras turned into nightlights that appeals to the kid in me. Anything that keeps those monsters at bay is a good thing, whether they are under the bed or in the closet. But will these scare both vintage and new monsters or just the vintage ones? 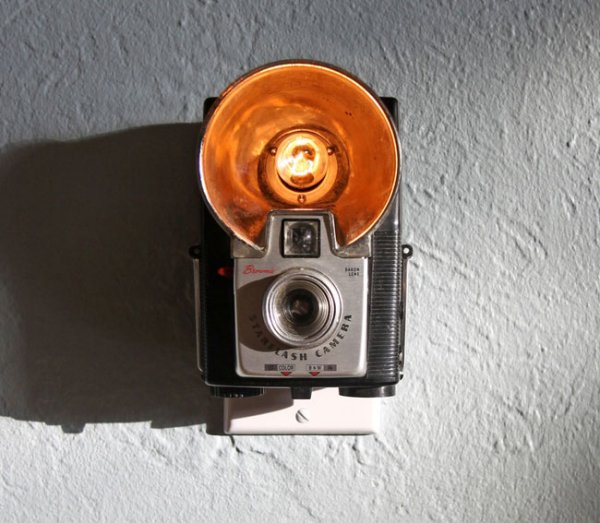 To check out more images of his creations check out Jason’s flickr album here.

[via PetaPixel via Wired]