The new Phosphor World Time Sport uses an E-ink display in its face, which isn’t something new, however this watch is quite sleek. It’s also waterproof and since the display doesn’t use much power, you won’t have to change the battery anytime soon. 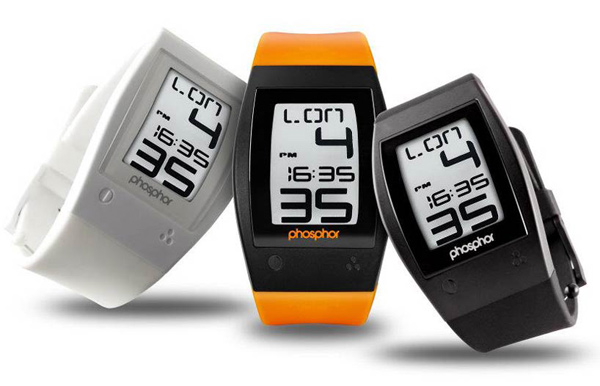 The watch is only 9.3mm thick at center, and just 5.0mm at the edges, so that’s pretty svelte. It can also display two separate time zones simultaneously on its face. You can switch time modes by swiping the bottom of the case. It’s available in black, white or orange. 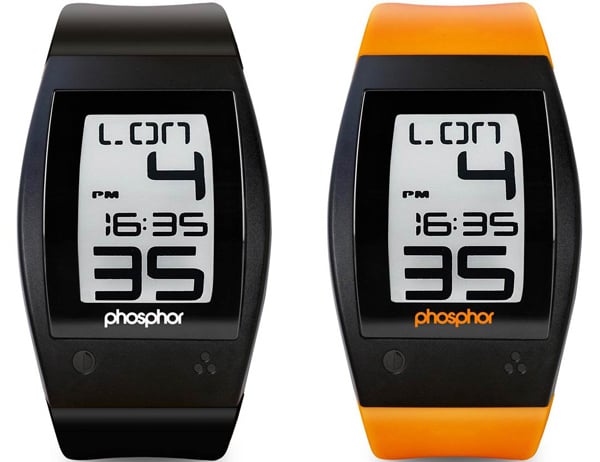 You can pre-order it over at Phosphor’s website for $79 (USD) – $20 off regular price – which is quite reasonable. It will ship on December 11th. Phosphor already sells a curved display E-ink watch that sells for $165.