If you just got Skyrim for the PS3, you might want to hold off on playing the game until Bethesda releases a patch. This is because players are reporting that not only are they losing saved games, but as you progress through the game, you get more and more lag. 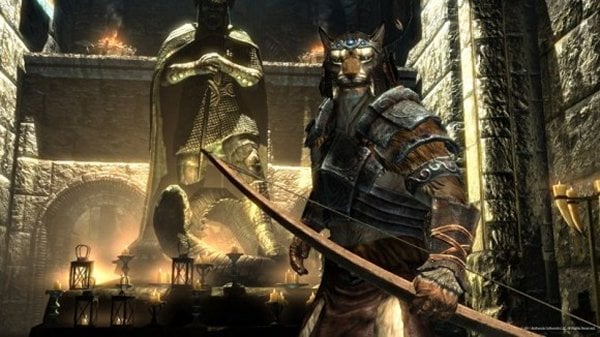 It apparently lags so badly at times that you have to stop playing. One temporary fix is to restart your PS3. Once you do, it will give you about an hour of play before the lag returns. The culprit may be the size of the saved game on the PS3′s hard drive. When it gets bigger than 5MB, the lag kicks in.

Hopefully Bethesda will be able to fix this and still have peoples saved games be just fine. Still, it may be better to wait for a fix before playing, just in case.