Adult entertainment company Vivid Entertainment is not happy with the announcement of HTC’s new smartphone, the HTC Vivid. It’s the name that they object too. Not that anyone would confuse the latest smartphone with the kind of low budget spank-o-rama adventure that they produce. 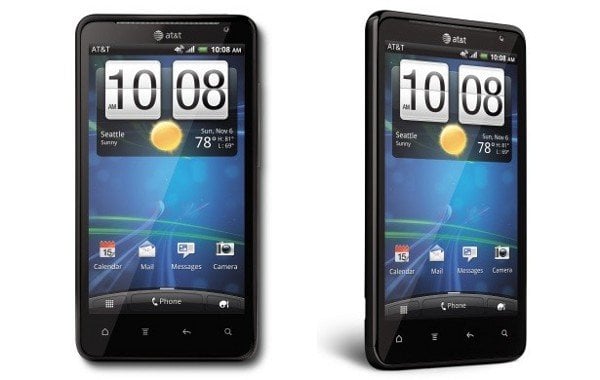 Vivid Entertainment sent a cease and desist letter to the Taiwanese manufacturer this week, which claims that the branding of the HTC Vivid will confuse customers into thinking that it’s affiliated with the porn studio. I’m not sure why that would be the case, unless the HTC Vivid vibrates so hard as to grind against your hand (or your nightstand) and expel a money shot when you get a call, all the while moaning. If that’s the case, they may have a point, and you’ll also be needing extra tissues with the HTC Vivid. And it will probably need to rest after that, so don’t expect another call anytime soon, unless HTC releases some kind of fluffer accessory. This is just another company being over-protective of its brand, with an inflated ego and an equally inflated sense of power.

Anyway, Vivid’s lawyers are threatening to take the case to court if HTC doesn’t agree to change the phone’s name. Vivid versus Vivid and they’re livid!

[via TechCrunch via Geek]