A while back, you might recall that I told you guys about the return of the Bigtrak programmable vehicle from the 1980s. Well, the guys from Zeon Tech who made the revamped Bigtrak and Bigtrak Jr. have just revealed the upcoming top-of-the-line Bigtrak XTR, loaded with additional capabilities. The guys at Zeon were kind enough to share these early renders of the Bigtrak XTR with us, and it’s looking pretty awesome. 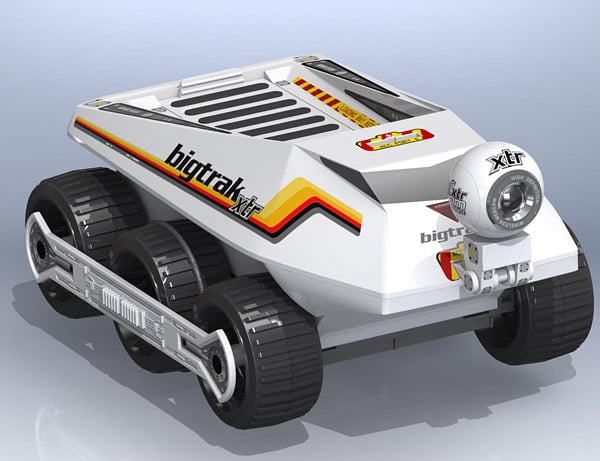 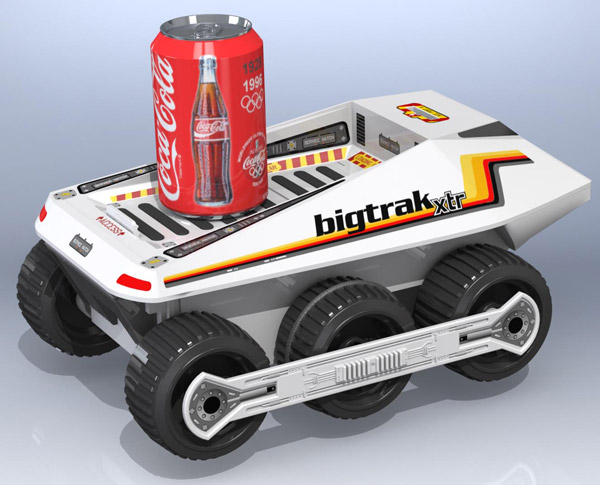 The XTR has a spacious loading bay which conceals the programming keypad, letting you use it to carry objects around, and deliver them to your friends. It can even detect when a load is added or removed. While the render above shows the XTR carrying a can of Coke, this think will be the perfect beer-bot. It would be really cool if you could control it with Siri, but I don’t know if that’ll be possible. 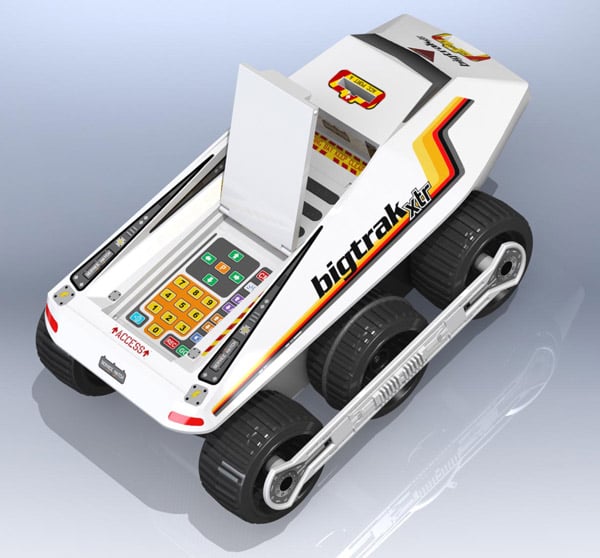 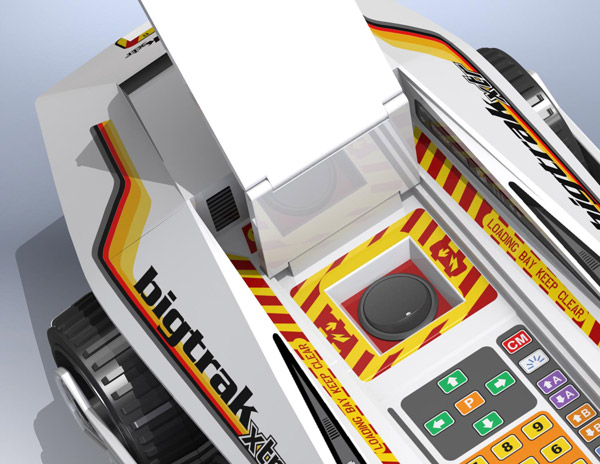 In addition, the Bigtrak XTR offers several add-ons, including an IR gun, adjustable wireless camera and even a missile launcher you can fire remotely. 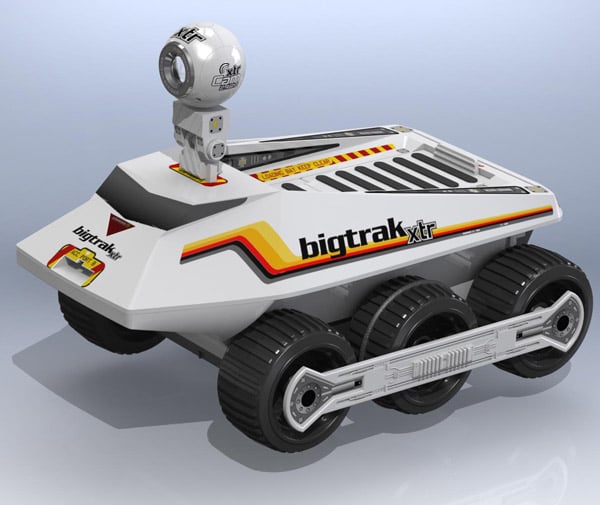 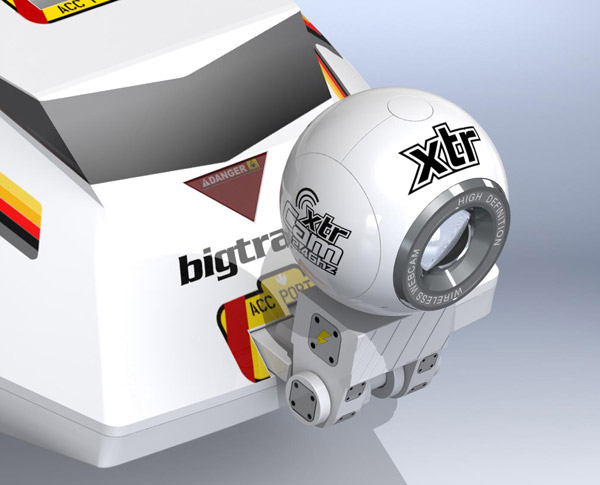 There’s no word yet on pricing for the Bigtrak XTR, but Zeon Tech expects to release it sometime in 2012. For more info, be sure to sign up on the Bigtrakisback website to be notified once it’s available. I’m hoping I’ll get a chance to play with one once it’s released. If nothing else, I want to mount a laser pointer on it so I can mess with my cat.