Integralus Watch Concept Has a Lock for a Face

Art Lebedev Studio has become famous for their thematic designs, often mimicking other objects or exaggerating an object’s characteristic in practical ways. Well, mostly. Their new concept watch isn’t as humorous or striking as their other designs, but it’s still noteworthy. Also noteworthy is the apparent boredom that led to the creation of the watch. According to its product page, the point of creating the Integralus was “to bring an idea to life.” 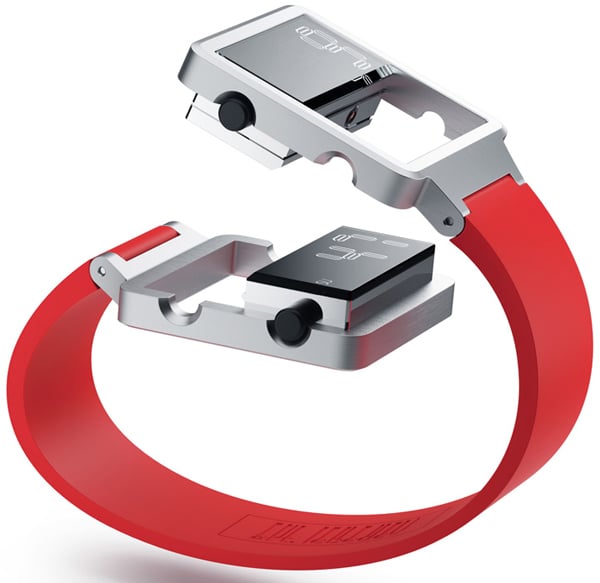 I wish they’d brought the Machine Gun Jetpack to life instead. But enough about my desires. The main design concept with the Integralus is that its watch face also serves as its enclosure, which you’ll love if you hate gaps in your watch straps. As you can see the watch face splits into two when unlocked. The Integralus will still display the time and date even when in this state because each half has its own battery. 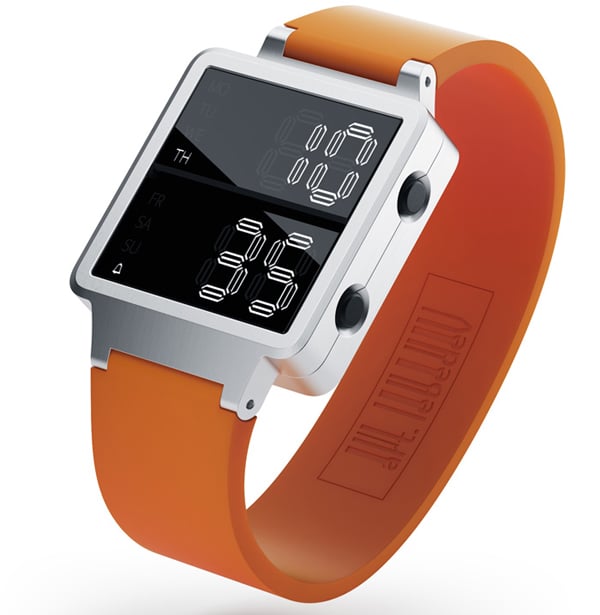 Aside from a cleaner, more minimal look, the design of the Integralus also makes it easier to wear the watch. I’m guessing the strap is made of a flexible material so it can further accommodate a wide range of wrist sizes. The studio hasn’t mentioned yet if they’ll turn the Integralus into a real product, but if they come through with stuff like these, they certainly could make the Integralus real. 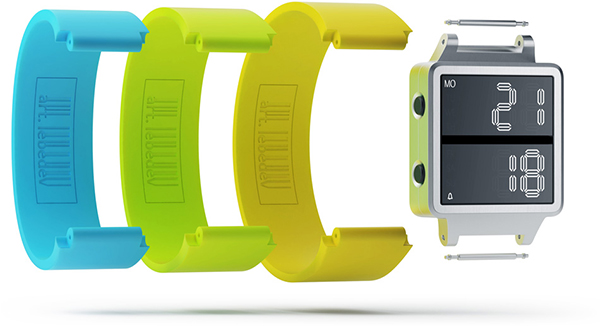