Listen up all you wankers out there playing MW3 and using glitches in the game to make it seem as though you know what you are doing in multiplayer. Infinity Ward has your number and has banned 1,600 of your cheating pals already. The game firm is asking that the non-cheaters out there continue to report cheaters for banishment from the game. 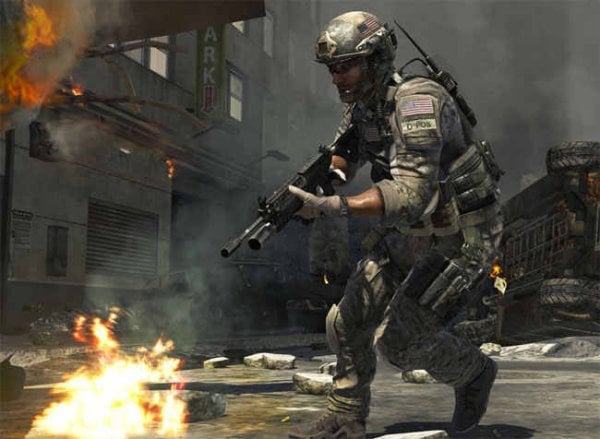 The news of the 1,600 bans came by way of Robert Bowling of Infinity Ward when he tweeted, “Any attempt to cheat, hack, or glitch in #MW3 will not be tolerated. 1600+ bans issued. Updates in works. Please cont. to report offenders.” I am glad that I am not the only one that takes their multiplayer gaming seriously and wishes to crush cheaters’ testicles with the might banhammer of Thor.

In addition to console cheaters, Infinity Ward is also mass-banning cheaters on the PC version of the game. Fixes and hot patches are inbound for all version of the game to patch known glitches. Despite these annoyances, MW3 is still selling by the boatload and has racked up more than $775 million in sales so far.