You know the old saying, “Sharing is caring”? Apparently, Sony doesn’t see it that way. Even though many of you like sharing your PlayStation games with friends. Sadly, those in the UK will now be limited to sharing games and content with no more than two PS3 consoles and two handheld consoles. 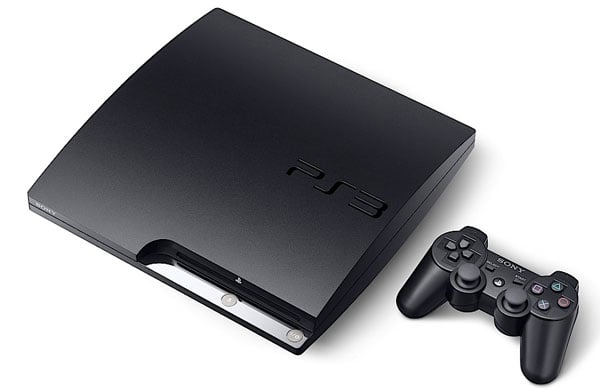 The change only applies to games and content bought on the PlayStation Store after November 18th and right now only affects gamers based in the UK, Australia, Ireland, New Zealand and the Middle East. It’s a good bet that these limits will show up elsewhere very soon too.

Under these limits, a single PSN account will be able to support two consoles and two handhelds. Prior to this change, up to five different PlayStation consoles could be connected to a PSN account and used to play the same games.