Star Wars Escape from Docking Bay 327 Diorama: Lights Up Like a Christmas Tree

Take a look at this awesome diorama of the Death Star hangar where the Millennium Falcon landed. It’s titled Escape from Docking Bay 327 and was built by Dave, (aka F2 at the M.O.C Pages.) 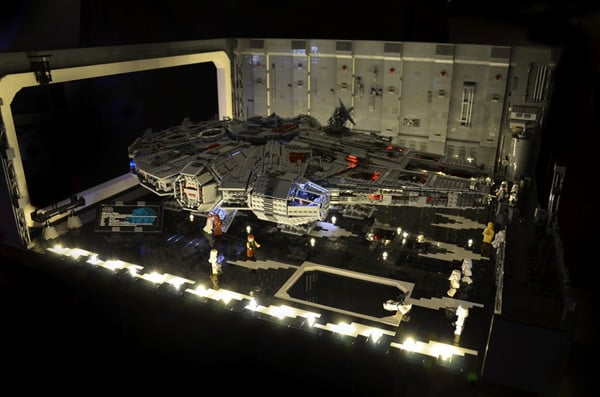 It’s inspired by the scene in Star Wars where Han, Luke, Leia, Chewie and the droids hastily escape onto the Falcon, and high-tail it out of the Death Star. The diorama and measures about 3’4″ by 3′, and is beautifully illuminated by about 50 LEDs. Some of the LEDs even blink in sequence, instead of just staying on all the time.

Dave says that he spent the last few weeks working on the LEDs and wiring in order to get the right look. All in all, it’s quite spectacular. It looks best at night. There’s even minifig Darth Vader and Luke Skywalker fighting with glowing lightsabers. 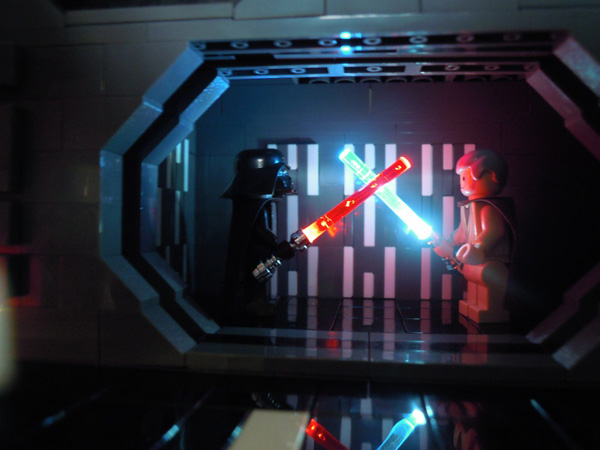 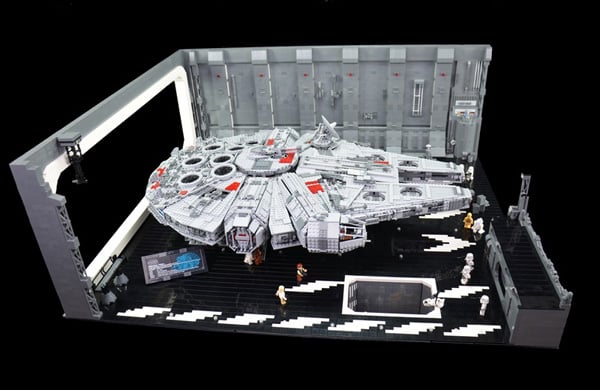 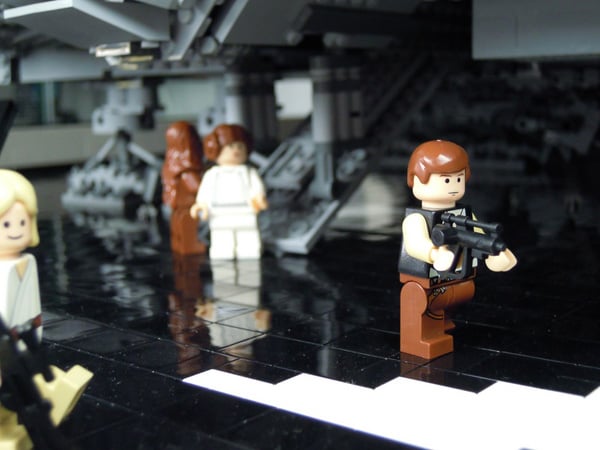 [via Christian Jakob via DesignYouTrust]