We recently told you about some disappointing news regarding Diablo III‘s game play. And that didn’t even take into account the fact that we have been waiting for this game for what seems like forever! The game was originally supposed to be released by the end of 2011, but has been delayed a few times. 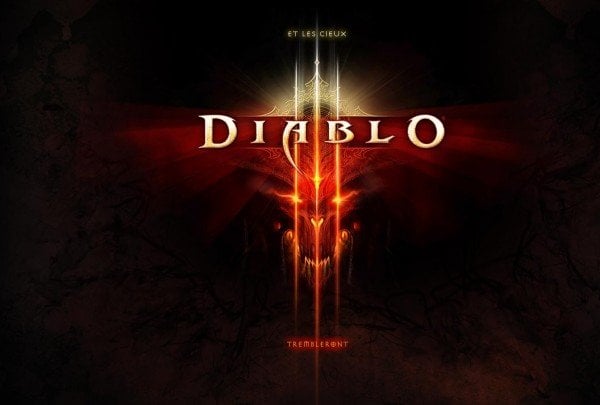 The delays were due to working out the bugs, and generally making sure that the game met Blizzard’s high standards. So it was pushed to 2012. And now there is light at the end of the treasure- and demon- filled tunnel.

Rumor has it that the release might be in the beginning of the new year. Amazon France now has the game listed as arriving on the February 17, 2012 and it can be pre-ordered from their website for €49.90 ($66 USD). Of course, if you don’t live in Europe, you’ll want to order a local copy to make sure you get the correct region. Hopefully, this is accurate as we are all sick and tired of waiting.