Diablo III Mod Darkens and Sharpens Graphics: Now All We Need is the Game

Our bodies have been ready for Diablo III the second we got tired of Diablo II, but it looks like we’ll have to wait a little more – (probably) February 2012 more – before we can return to our kill-loot-kill cycle once again. Making the wait harder is this neat tweak for Diablo III beta players. It addresses the complaints about the new game’s visuals being too bright and colorful, darkening stuff up and making it more Diabloish. 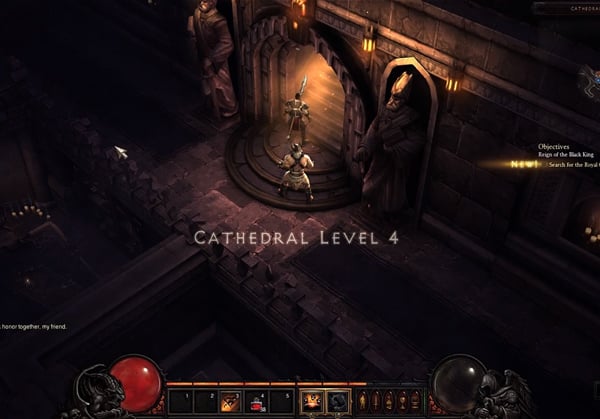 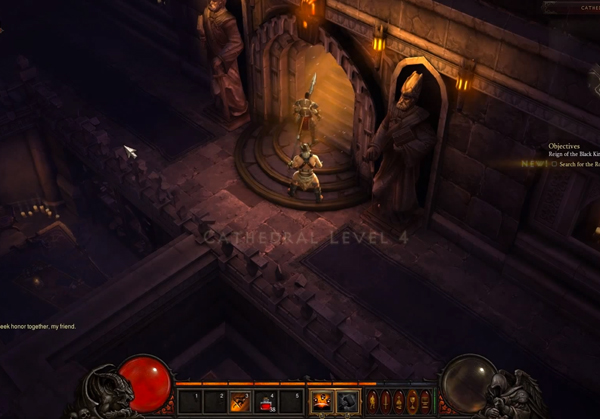 Watch Pyloneer’s demo video to get a better look at the effect. Pyloneer constantly toggles the filter which is kind of annoying; then again that’s the whole point of the video. I suggest you watch it in full screen at 1080p if you can.

As you may have noticed, not only is the game darker with the filter turned on, the graphics are significantly sharper too. Pyloneer was considerate enough to make three variants for the filter – one that darkens and sharpens, one that only darkens and one that only sharpens the graphics. You can find the instructions and links to the files in the video’s description on YouTube. There are also caveats in there so make sure you read and understand Pyloneer’s warnings. Sadly I know of no mod that can transform the Diablo III beta into the retail version of the game.