Millennium McQueen Made the Piston Cup in 12 Parsecs

Like most geeks I have a fond spot for Star Wars. Anything to do with the movie I tend to like pretty well. I also happen to like LEGO bricks and I really dig Pixar’s Cars flicks too. This one project mashes all those likes up into one spaceship that looks like Lightning McQueen and the Millennium Falcon had a love child. 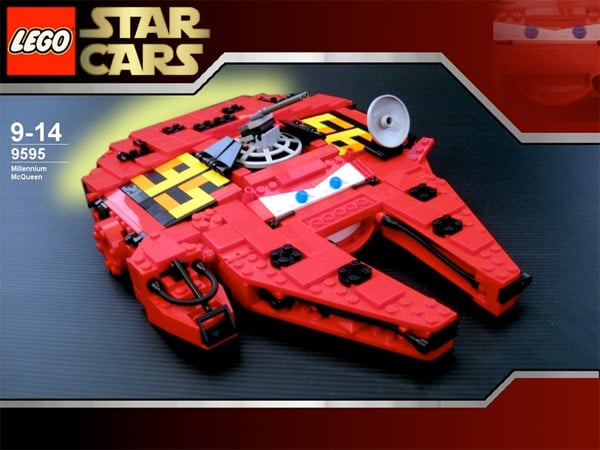 This LEGO mashup was constructed by a dude named Raphael Heusser and it’s very, very awesome. I wonder if he took the plans from a normal Falcon kit and then just changed the color of the bricks – it looks like had to modify it at least a little bit. The finished product looks like something you might see in the movie to me. 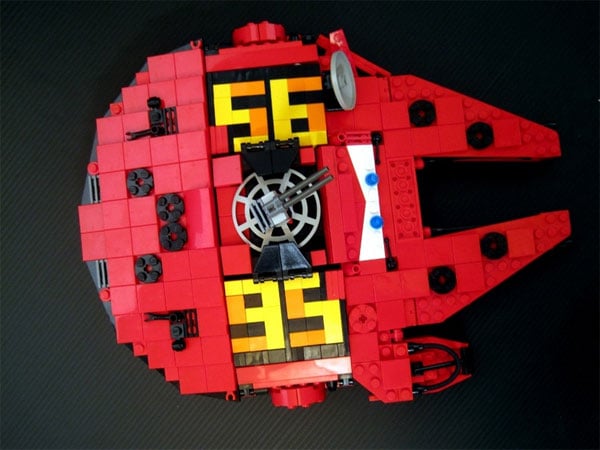 It’s done up in red with eyes, a smiling mouth, and the all-important 95 number on the top and bottom. What do you think? Is this the coolest LEGO mashup ever? 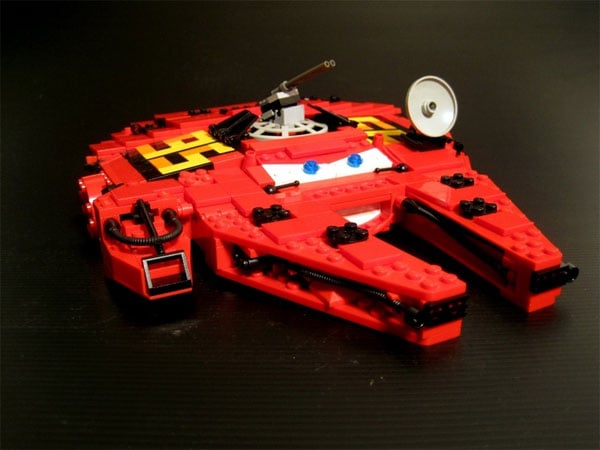 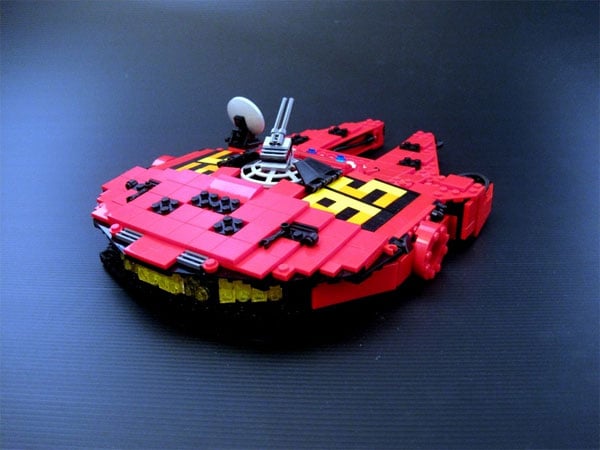