I don’t like the idea of anyone tracking my whereabouts. I’m not militant about it like some folks, but I don’t like the idea of people knowing where I am if it’s none of their business. Two malls operated by Forest City Commercial Management – Promenade Temecula in Southern California and Short Pump Town Center in Richmond, Virginia – are both tracking where exactly in the mall shoppers are – within a couple of meters. 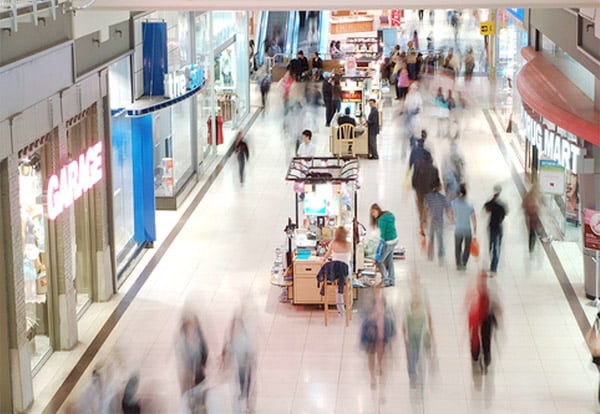 The management firm had antennas and software installed from a company called Footpath Technology. The software allows the malls to see the path that shoppers take through the mall using triangulation of the unique device ID of the mobile phones most of us carry. The reason for the tracking is to see how people flow through the mall to help optimize retail space and merchandising.

The malls say that nothing personal is tracked about the user. The tech claims to not be able to capture phone numbers, texts, or calls. I still think most people won’t like this at all. That said, malls have been using similar tactics using video cameras for quite some time now.

[via CNN via PhysOrg]