Next-Gen Xbox May Have Two Versions

The latest rumors on Microsoft’s next generation Xbox are making their way around the tubes – and the latest rumor is that there will be two separate consoles – one for hardcore gamers, and one that is aimed at a more casual gaming audience that would be cheaper and less powerful. 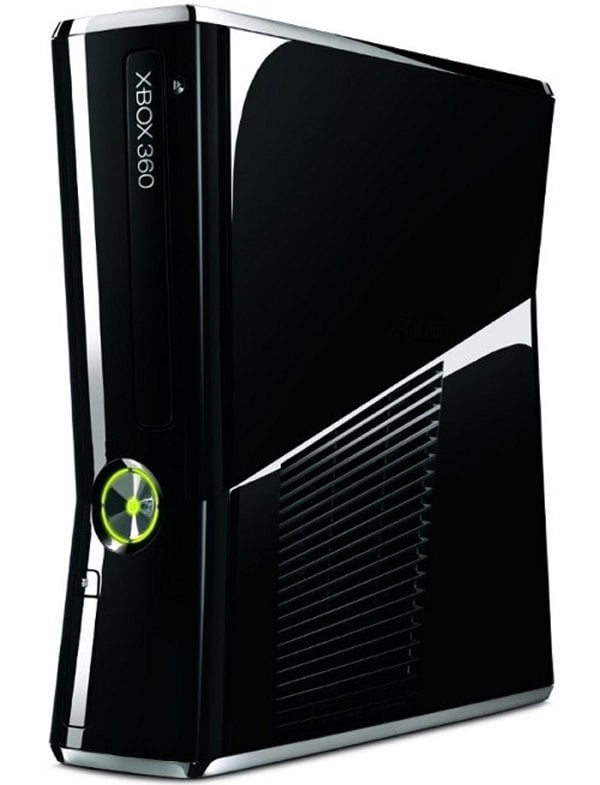 The cheaper version of this next-generation console would be more like a set-top box. Chances are it will still support Kinect, but the games may be download only, maybe with some non-gaming content like Netflix.

The high-end version, rumored to be called the “Xbox 720” or codename “Loop” would be closer to what we have now, with a disk drive and a hard drive. It would also be backwards compatible with 360 games. There is speculation that it could have two separate graphics chips as well, but that may be wishful thinking.

These rumors make a lot of sense. Not everyone needs an Xbox for hardcore games. Chances are they would sell a ton of cheaper units, adding up to more sales overall.

[via SlashGear and Geeks Are Sexy]