Japanese LEGO artist Sachiko Akinaga created this unique LEGO building that resembles the iconic logo for the New York Times Magazine. It’s set in a fictional Central Park. The sculpture will be used as the cover for the winter travel issue of the magazine. 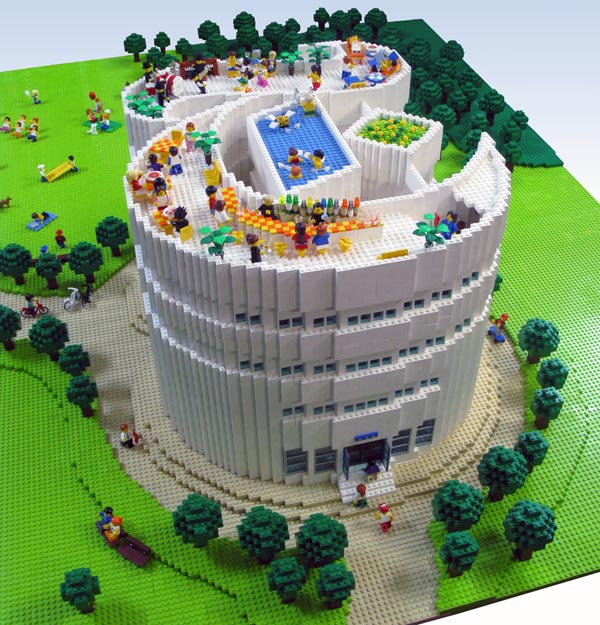 This is supposed to be Sachiko’s largest LEGO sculpture yet, measuring about 6-feet-square, and constructed over a period of 11 days in 16-hour shifts. The resulting sculpture features an expansive lawn with LEGO figurines exercising and having fun. 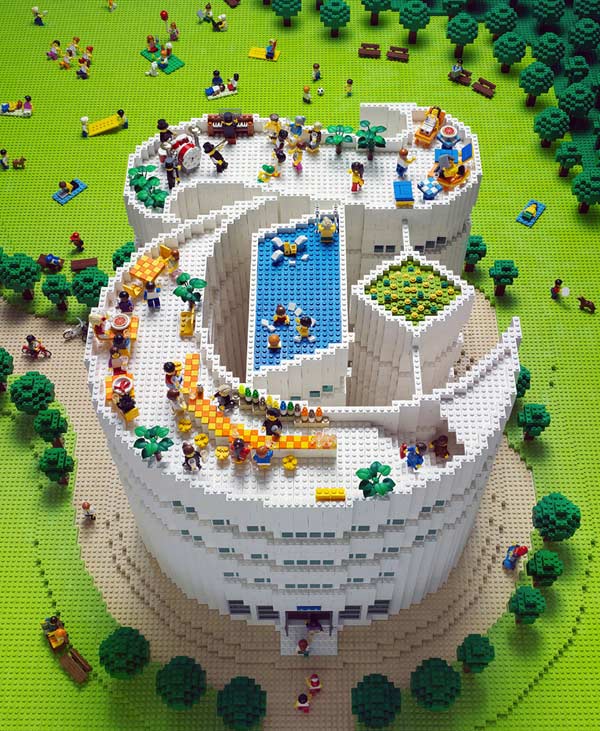 There’s even an Easter egg: four people reading the New York Times. In addition, the letter “T” has a hidden meaning. The artist says it stands for “tanoshii,” the Japanese word for “fun” or “enjoyment.” 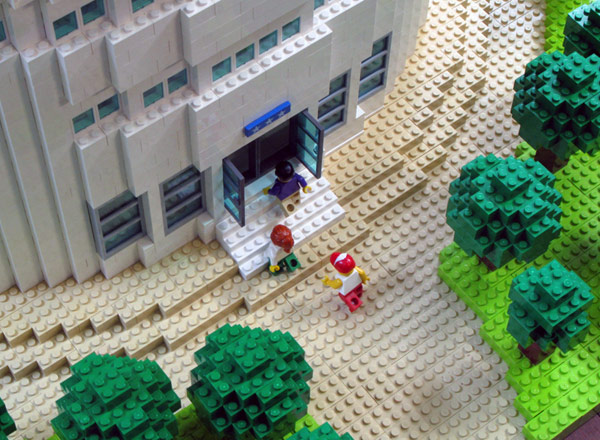 Look for the LEGO building on the cover of an upcoming New York Times Magazine hitting shelves soon. 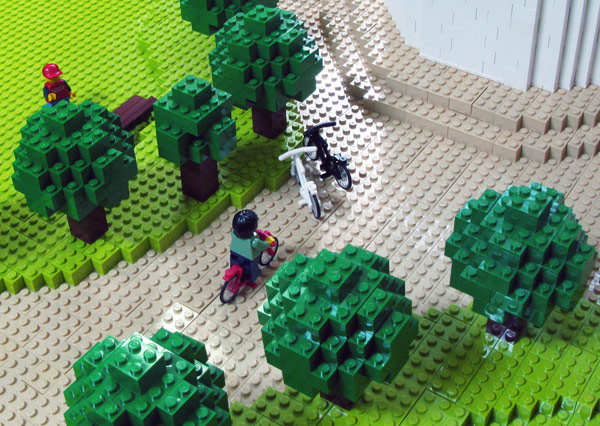