There’s a new exhibition featuring some pretty interesting Star Wars stuff coming to Canada in 2012. It’s called Star Wars: Identities. You will apparently get to know the characters of the Star Wars saga “on a whole new level”. Whatever that may mean, the poster and teaser trailer they released sure are compelling. 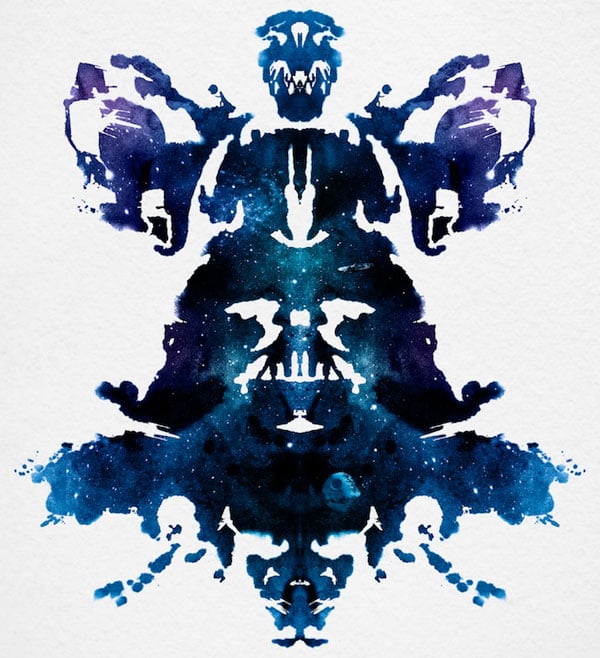 At the show, you’ll find costumes, models, and artwork from the movies. The exhibition is supposed to provide a “complete” interactive immersion into the world of Star Wars. It will focus on the characters of Luke and Anakin Skywalker and explore three themes: the origins of the characters, the influences that shaped them, and the choices they made during their lives.

The exhibition starts at the Montreal Science Center on April 19th through September 16th, 2012. It will be at the TELUS World of Science in Edmonton starting on October 27th, 2012 through April 1st, 2013.