Eclipse DECT Phone: Cool Shape, But Who Needs It?

The Eclipse DECT Wireless Home Phone definitely looks cool, kind of like those Bang & Olufsen phones, but do people still use landlines enough to justify the cost of a designer-looking phone? In an age where people are canceling their landlines in order to exclusively use their cell phones, it makes you wonder why anyone would buy one. 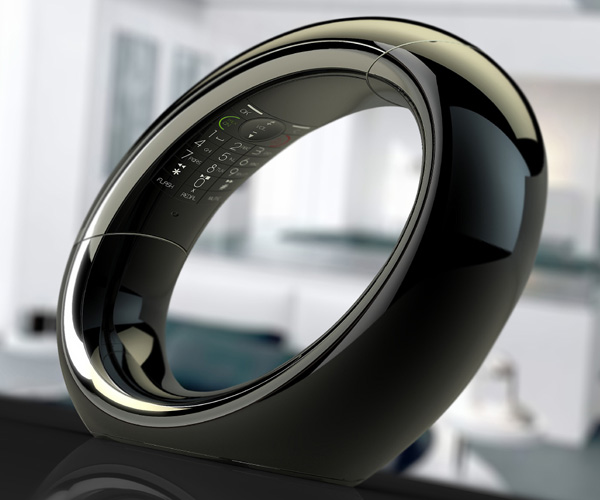 I suppose if the phone packs the right tech, like VOIP and computer-compatibility, it might be useful, albeit somewhat cumbersome. The donut shape and concealed keyboard and display are interesting, but the phone takes up much more space than a regular handset. 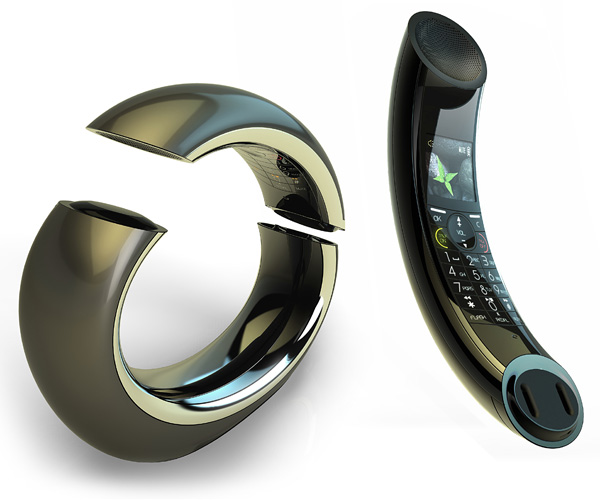 To me, the Eclipse looks more like something you’d want to display as a piece of art rather than use as a phone. 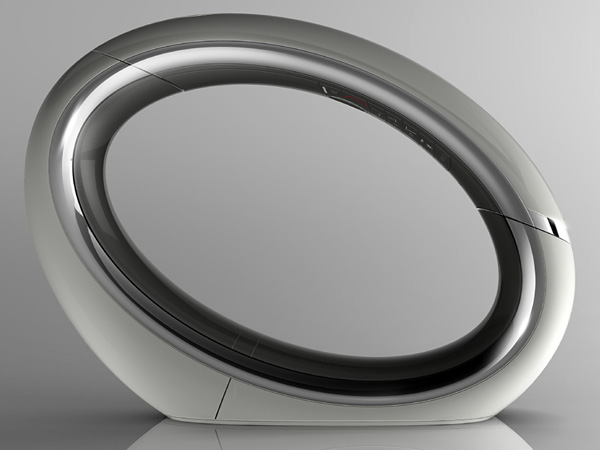 The Eclipse DECT phone was designed by Sebastien Sauvage.  For now, it’s just a concept.

A Gallery of Clear Gadgets
Advertisement