American Standards Lamp Has Its Own Wall Switch and Outlet

Peter Bristol’s minimal American Standards Lamp has its own walls switch built right in. The light switch is fully-functional, so you just flick it when you want some light. 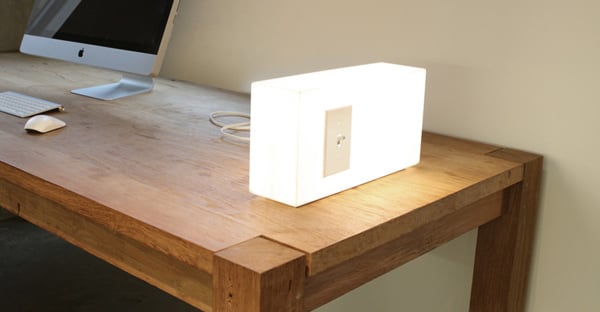 There’s even a handy spare power outlet on the back if you need to plug in another device. The light it emits is diffused, making it a nice ambient light source. 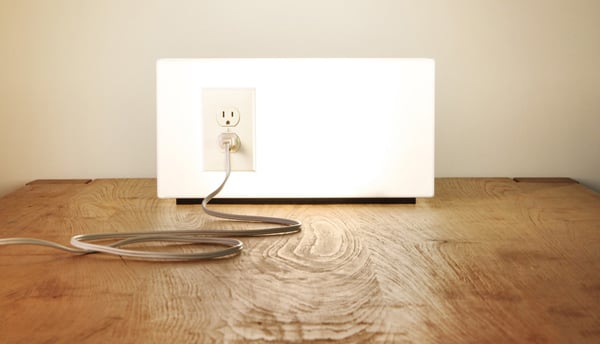 The lamp is definitely unusual, but it’s not just made for fun. It was also meant as a critique of the homogenized nature of construction materials in the U.S. It’s true that most light switches and outlets do look similar, especially in older homes. Hopefully, it will inspire people to use less ordinary materials and light switches when designing their homes. 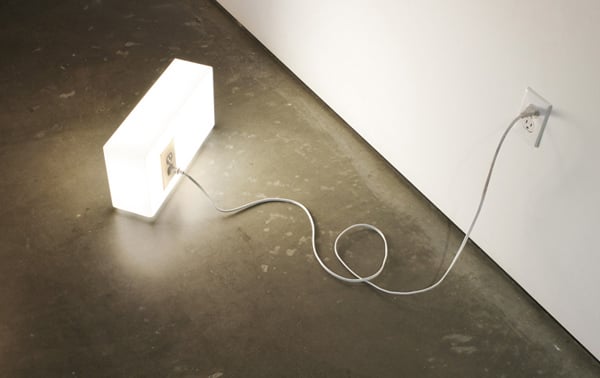