I knew that Amazon’s Kindle Fire was hot, no pun intended, but it looks like it is literally on fire, pun intended. The Fire has occupied the top spot on Amazon’s best sellers list for weeks now. That’s no surprise, since it is their tablet, but it’s doing well somewhere else as well. 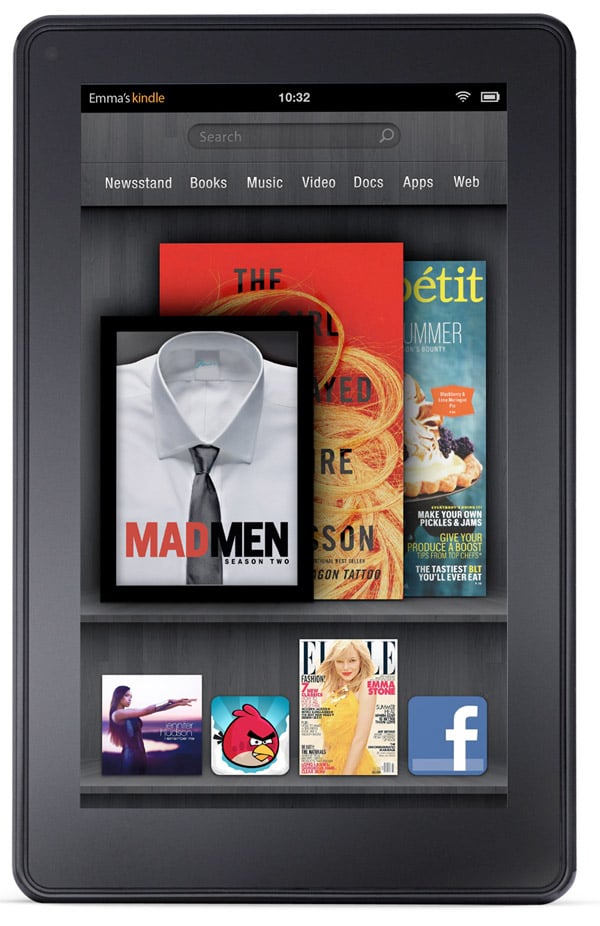 On Best Buy’s website, the $199 Fire now ranks higher than the 16GB iPad as the top selling tablet. Look out Apple. It is a smashing success for Amazon as the tablet has been garnering praise from both buyers and (some) reviewers. After all the price is great and you get a lot for your money.

The question is: Will it stay in the lead at these and maybe other retailers and for how long? At least Amazon has some time before the iPad 3 arrives.