Not happy with the lineup of games available for the Kindle Fire? Here’s some good news if you want some N64 action on your tablet. A developer has created an emulator that will allow you to play classic Nintendo 64 games on Amazon’s Kindle Fire. It’s time for some Mario Kindle. I mean Kart. 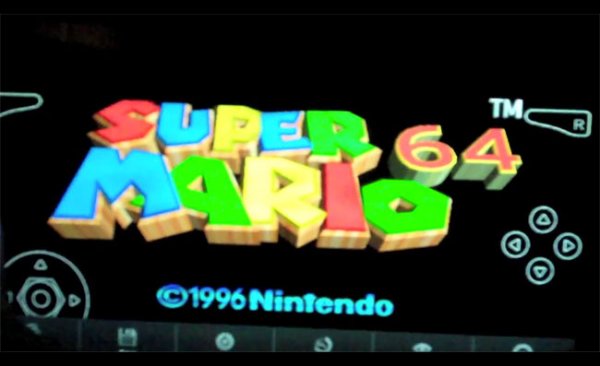 We don’t have much of information about this hack, but we know that the emulator will allow the Kindle to play at least two games: Super Mario 64 and The Legend of Zelda: Ocarina of Time. The controls are on the screen of the tablet.

Your Kindle Fire playing N64 games. What could be better than that? Not much I say. (Except maybe your iPad playing Nintendo games.) To see the demo video, head on over to Kotaku. Now I want to play some Mario Kart. Thanks, Internet!