Futuristic films that involve computers and stuff always include a scene where the characters are using extremely high-tech computers with screens and keyboards made of glass. 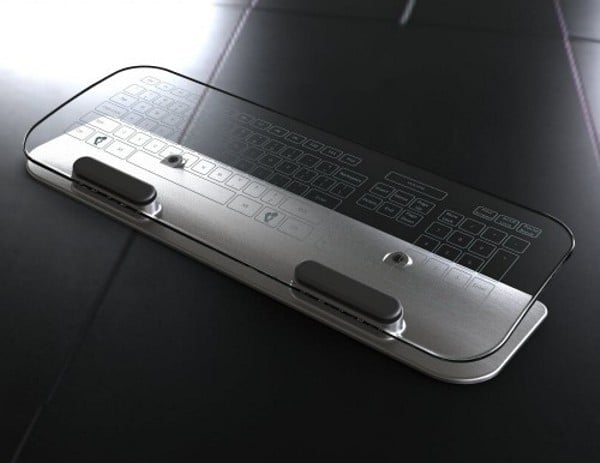 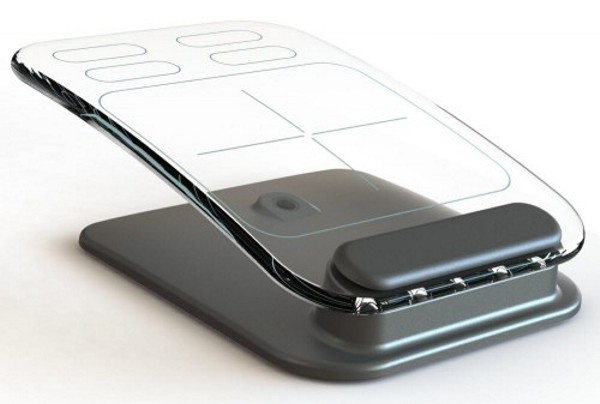 These next-generation computer mice and keyboards are made from special, curved tempered glass and have cameras at the base to detect your fingers’ movements using infrared light. Both devices are still unnamed, but Jason is giving anyone who pledges $10 and $25 a chance to name his babies (these babies, and not his real ones, if ever he has any.)

Jason’s goal was to raise $50,000 and it looks like the project is well on its way, as the current pledges already amount to over $48k. Way to go!