Sure, this Space Invaders waffle look delicious, but it makes you wonder if they’ll ever invade your other meals. I don’t think there’s any danger of that, but are there other meals that can be shaped like Space Invaders? 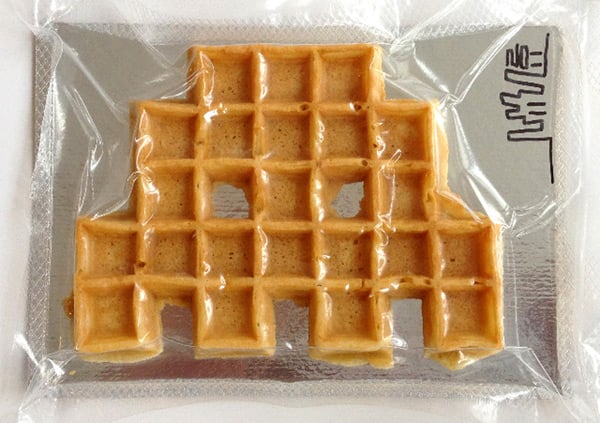 The waffle is part of an exhibition at London’s The Outsiders Gallery from the infamous street artist Invader, who puts Space Invaders on just about anything. Naturally, the Space Invaders waffle will be making an appearance since the title of the show is Attack of the Space Waffles. The best part is that you’ll actually be able to eat some for yourself, as a Space Invaders waffle maker will be doling out hot waffles to visitors during the show.

If you’re in London between December 2nd and 24th, swing by the show, you’ll get to see a brand new mosaic, an invaded disco ball, and a 20-minute documentary. And waffles. 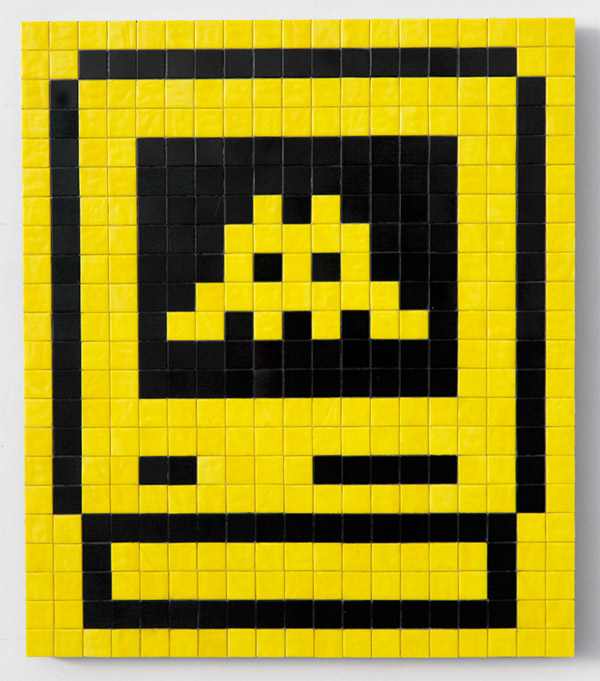 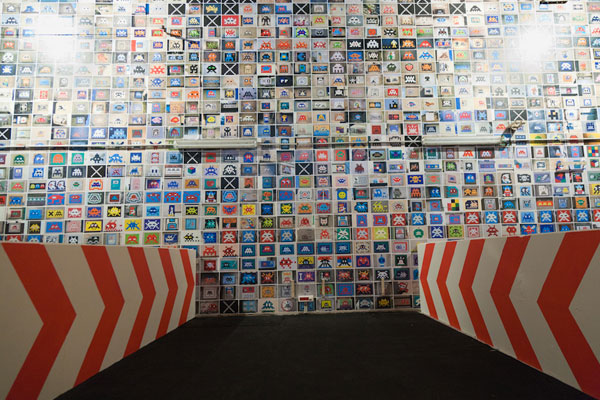