Guys, if you are the sort that uses a notebook with Wi-Fi running in your lap all day long, there is a new reason not to. Over the past few years, the main reason to not do that for me was the fact that notebooks were randomly catching fire. No one wants a battery fire on their kiwis. 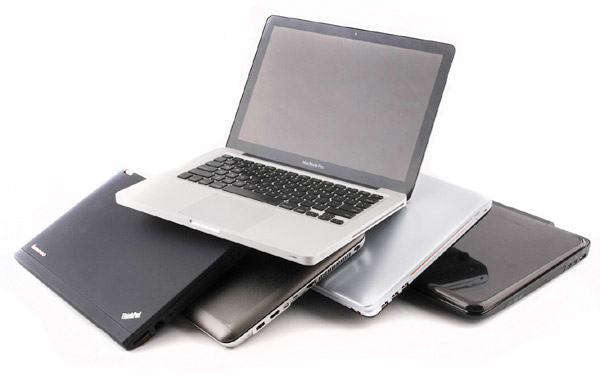 Now, the latest reason is that researchers are claiming that Wi-Fi radiation kills sperm. A team of scientists from Argentina found 29 guys willing to upload into a sample container for the study. Part of the sperm was placed under a notebook with Wi-Fi running and another sample portion was placed away from Wi-Fi at the same temperature.

Apparently, once the sperm was looked at under the microscope, 25% exposed to Wi-Fi signals were no longer swimming. The control group with no Wi-Fi exposure saw only 14% of the sample no longer swimming. Other scientists say that there isn’t anything to worry about yet. This is just one small sample, and an artificial setup, so it might not have any real world implications.