South Park fans, start stocking up on your Cheesy Poofs and obscure references-turned-battlecries. Matt Stone and Trey Parker, the creators of the long-running animated series, have confirmed that they are working with THQ and Obsidian for South Park: The Game, a “full scale RPG” for the PS3 and Xbox 360. Respect my +69 Staff of Boneration! 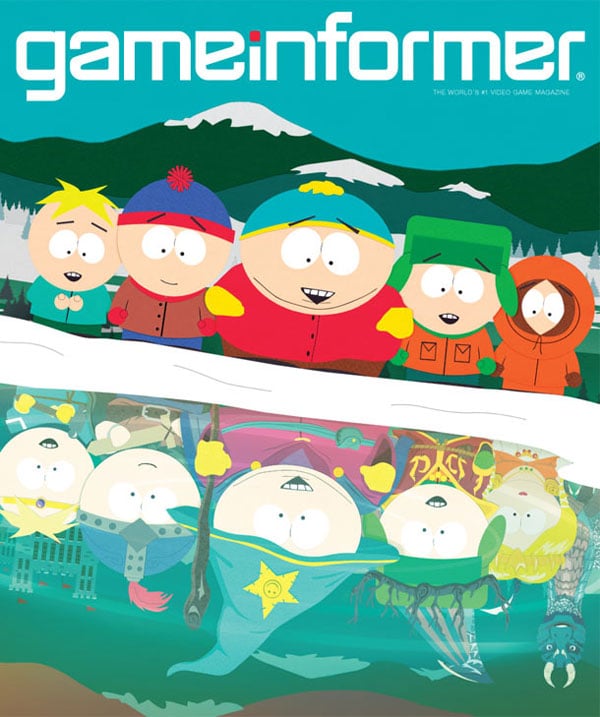 Some of you may not have fully repressed the existence of the not so awesome South Park first-person shooter from your memories. But things are looking up; speaking with Game Informer, Parker and Stone have said that they are “writing the script, performing the dialogue, and overseeing the development” of the game. More big-boned details about the game will be on the January 2012 issue of Game Informer, which drops on December 8th (yeah I know, they got the dates wrong!) but you can check out the full cover spread on Game Informer’s website now. Spoiler: Sephiroth kills Kenny.