Star Wars and Minecraft have come together in the most awesome of ways. In a Minecraft crafted movie. Kotaku reader Grahame has recreated the entire ending sequence from Star Wars Episode IV: A New Hope. 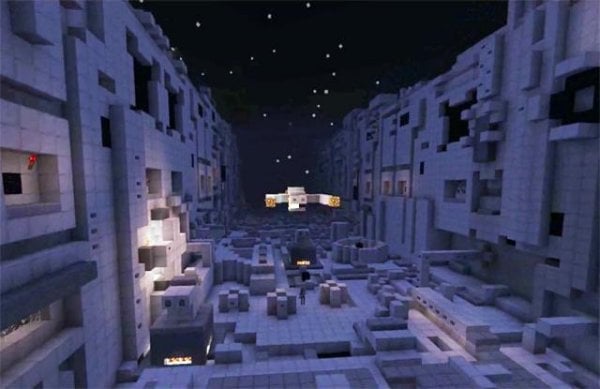 That’s right, he has recreated the trench run where Luke destroys the Death Star. It looks pretty sweet. But that’s not all. Graham is also working on a new Star Wars/Minecraft flick called the Rise of the Rebellion. It should be on your screen as early as next year, so keep an eye out. We can’t wait to see what it looks like.

Someone needs to do the battle of Hoth in Minecraft now. It will probably be Graham, since he admits that “somehow Minecraft is taking over my life”. I say, if you are addicted, at least create some cool stuff with your addiction – and that’s just what Graham has done here. Great work!