On November 17th, Liquid Robotics launched four of its Wave Gliders from San Francisco. These are autonomous robotic ships that will brave the seas all alone, with no support vessels. 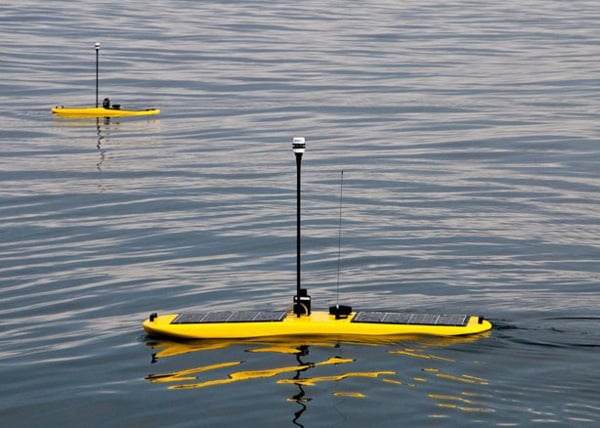 The Wave Gliders also are able to convert the up and down motion of the waves into energy for propulsion. Solar panels collect energy for on-board measurement equipment. All of the Wave Gliders are heading to Hawaii, where they’ll split up. Two will be heading for Japan and two will be going for Australia. In total, the four gliders will travel a combined 34,000 nautical miles during their 300 day journey.

The ‘bots are currently streaming data thanks to their on-board instruments in real-time, via the Iridium satellite network. Check out the data they’ve collected here. 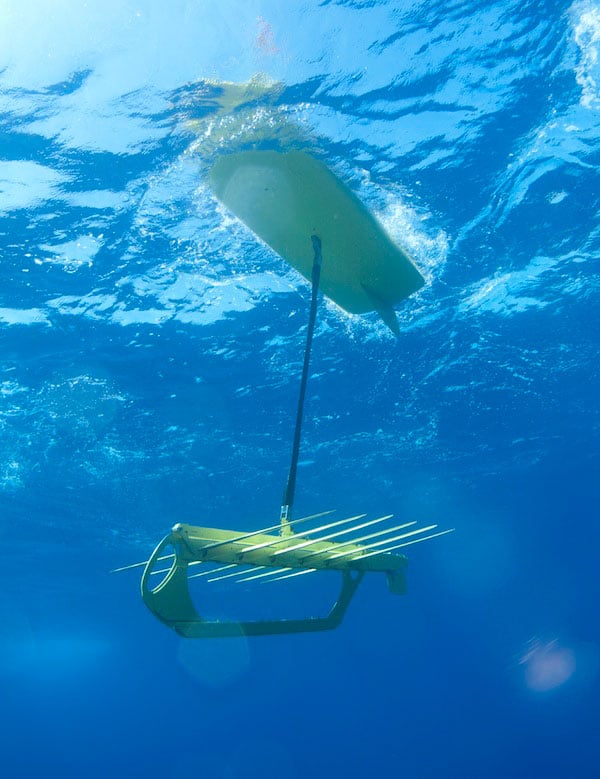 Liquid Robots sells these ‘bots for about $200,000 (USD) to off-shore drilling companies to collect oceanographic data. Will these sort of autonomous oceanic drones be used for exploration and security in the future? Most likely. Hopefully they won’t rebel and try and take over the world.