Japanese manufacturer JTT has released an adapter that adds a variety of connectivity options to your iPhone, iPod Touch and iPad. It has both an HDMI out and analog AV out, a USB port and a mini-USB port that you can use to charge your iOS device. Unfortunately they forgot to give it a memorable name, so I’ll just stick to its product code, IPHDAVAD. 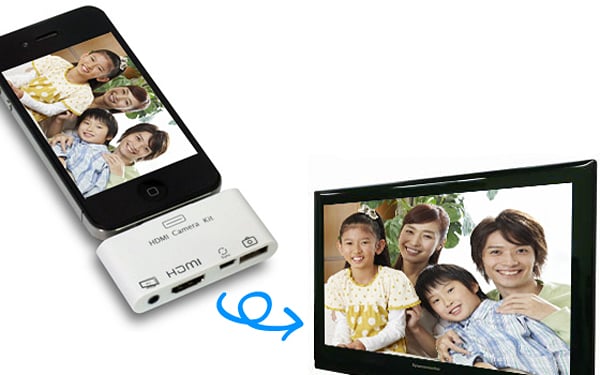 The IPHDAVAD essentially combines Apple’s Camera Connection Kit and digital AV out, except it doesn’t have an SD slot and has an analog AV out, cables included. Speaking of cables, the adapter also comes with a mini-USB-to-USB cable, so you can charge and sync your iOS device while you’re playing video or transferring media. 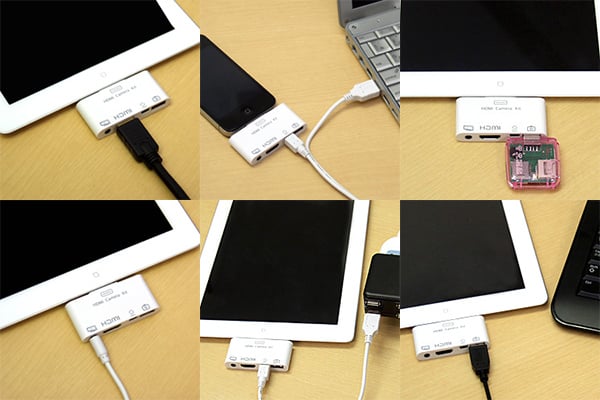 The IPHDAVAD seems to be limited to Japan as of now; JTT is selling it on their website (JP) for ¥4930 (~$63 USD). That’s not a bad price considering its features. Hopefully it’ll be available internationally, and with a better name.