We have some new PS Vita news for you today if you are among those who have been salivating over the portable console. When the new PS Vita launches, you will not be able to play games and browse the Internet at the same time. This is a bit strange since you can multitask with other services like music and Twitter. 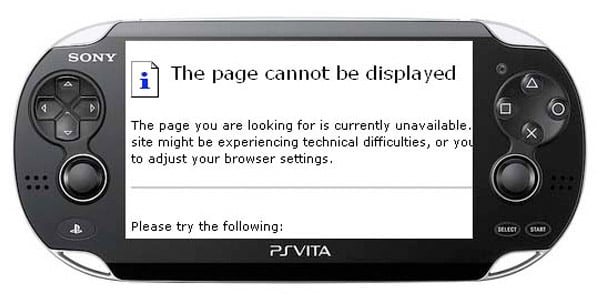 You might remember that the PSP was the same way. You will have to exit your game and then start up your browser to see what’s on the web. Sony hasn’t confirmed this yet and it is speculated that support for the gaming/surfing multitasking will be released in an update at some point, but when it ships, it will lack this support.

I suppose it’s no big deal really. You usually don’t play games and surf the web at the same time. However, this feature would come in handy if you need to look up a cheat or a walkthrough when you’re stuck.