You Can Now Use Game Controllers with Firefox

Mozilla just launched a new Gamepad API that will allow developers to use either USB or Bluetooth-connected gaming controllers with the Firefox browser. Not so you can scroll web pages with a PS3 or XBox 360 controller, but so that new cool games can be created. As if we don’t have enough games to play through already. 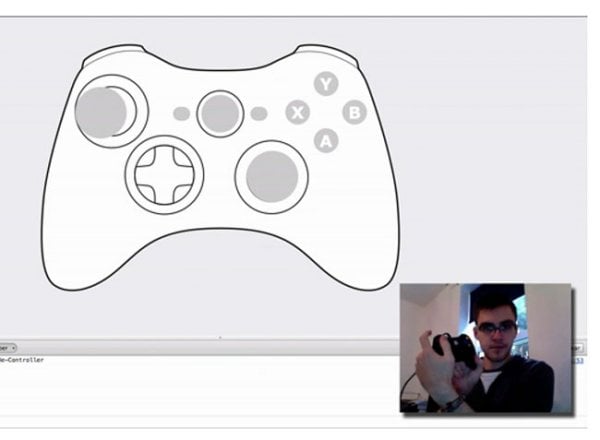 The idea is that this new Gamepad API will allow developers to make better games using the Firefox browser. Check out the video to watch some guy lovingly play with his controller as he watches the results onscreen. Riveting stuff.

Now you can play browser-based games with a real controller, not just your keyboard and mouse. This could change online web gaming for good. For more info hit up the Mozilla website.