Star Wars Pinups: the Sexy Side of Star Wars

If the Empire and the rebels of Star Wars were real, these are the images they would use to recruit soldiers to their cause. The only problem is, which side do you choose? They are all so sexy. 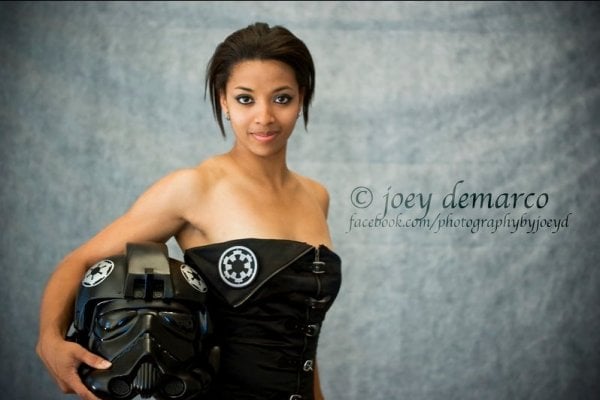 Judging by these pinups from photographer Joseph DeMarco, if I join the Empire, I can expect to see sexy TIE Fighter pilots and cute officers in skirts. On the other hand if i choose the Rebel Alliance, it looks like all X-Wing pilots are pretty hot as well as their droids. 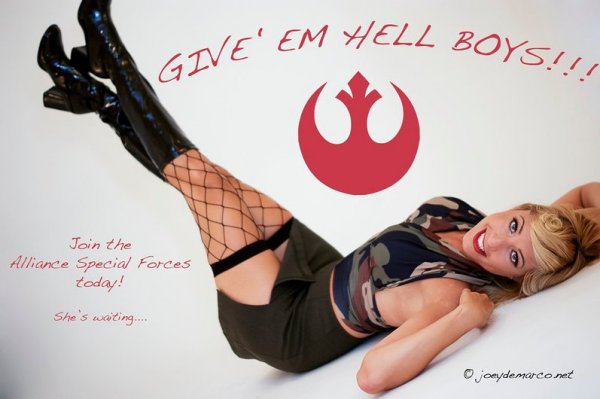 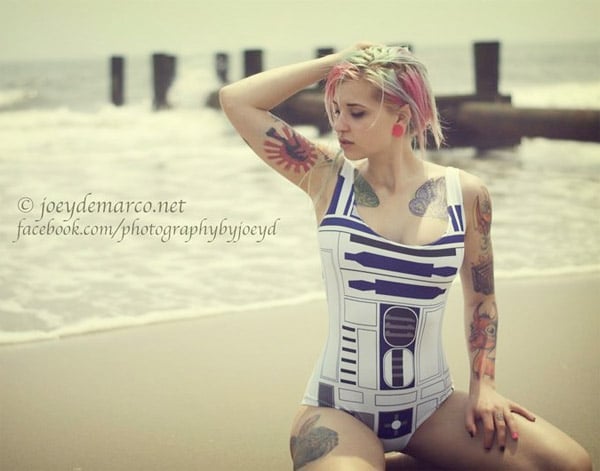 Sexy as these women are, it’s a good thing we don’t live in that world because it would have been a real disappointment after signing up to either side. I mean they promise you sexy Imperial officers and you get Grand Moff Tarkin. Then you’re stuck serving your time. 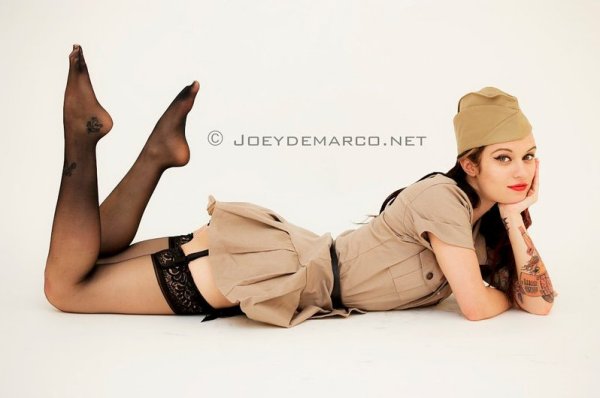