Fruit Ninja Plush Toys Won’t Slice Your Budget in Half

If you’ve collected just about every bit of Angry Birds merch on the planet, it’s time to show some love to the other poster boy of touch-based gaming, Fruit Ninja. Developer Halfbrick recently opened its online store, with plushies of the sweet slicer’s Sensei mascot and a watermelon as its first offerings. 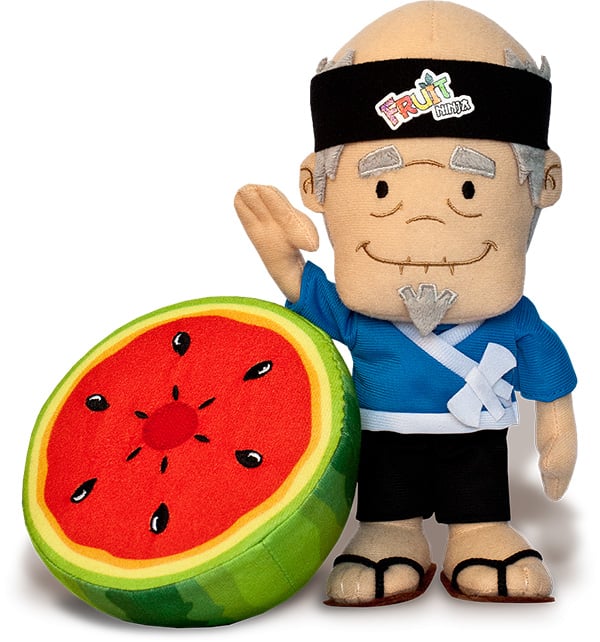 In keeping with the game’s theme, the watermelon plushie has separate upper and lower halves. Sensei is in one piece though. 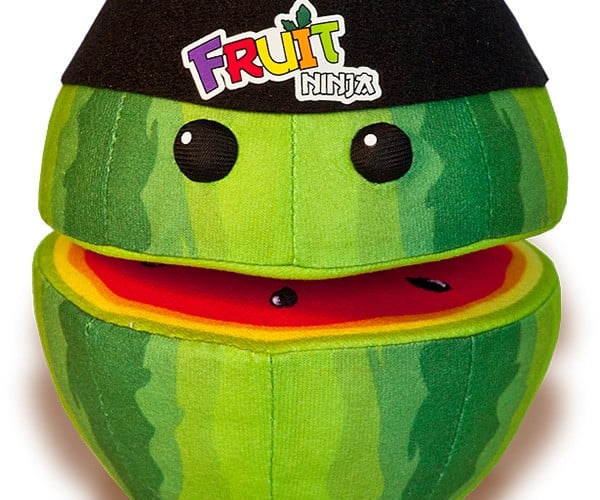 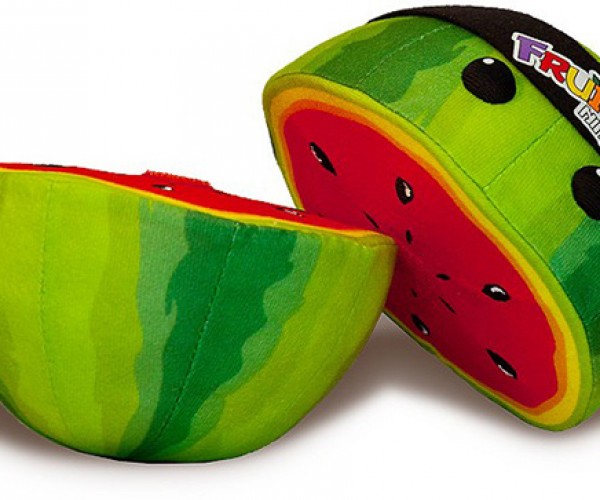 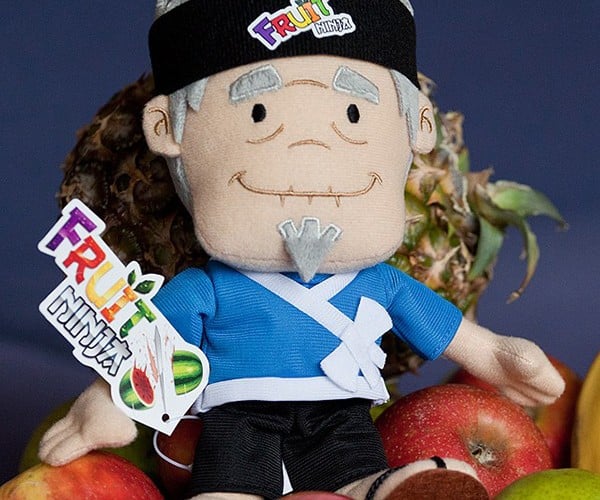 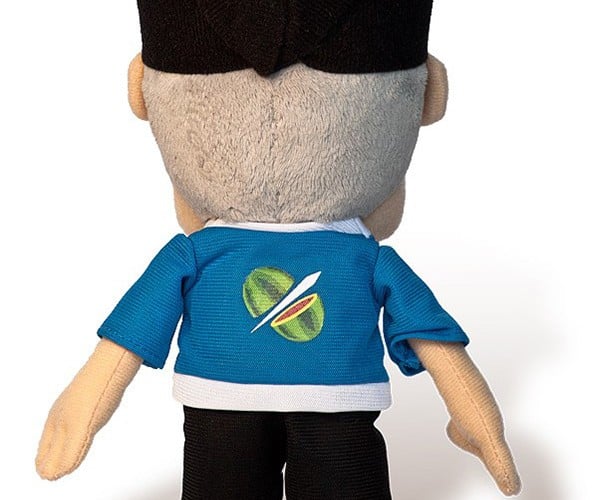 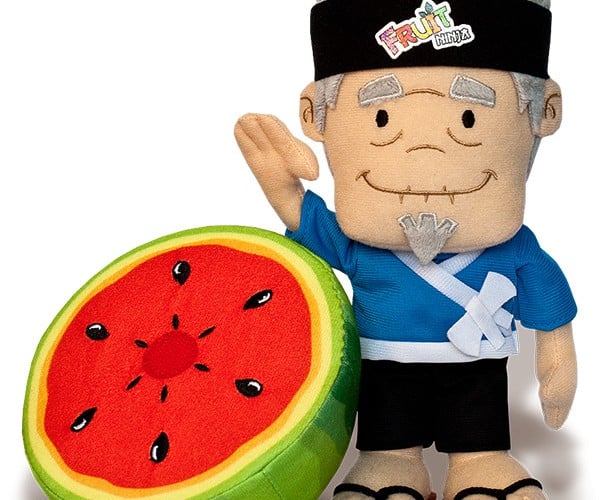 You can order the Fruit Ninja plush toys on Halfbrick’s online store. The watermelon plushie costs $15 (USD), Sensei costs $16 and the Training Pack – which includes both toys – costs $30. Hey Halfbrick, I like the watermelon plushie, but you know what would really make you bajillionaires? Jetpack Joyride plush toys.