Those of you who have been patiently waiting for Star Wars: The Old Republic, here’s some good news. It looks like the game will have its early access date start sooner than expected. 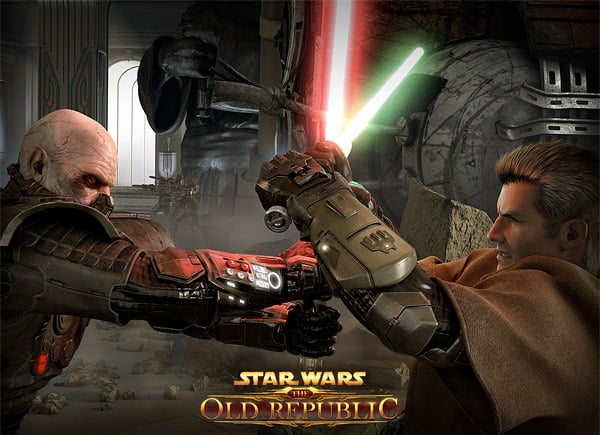 Early access should start on the 13th of December, two days before the original date. If you’ve been playing the Beta from November 25th onward, you will only need to patch the client but if you need a new version you can start downloading now by logging into your account.

Soon it will be time to get your geek on and pretend that you are from a galaxy far far away. One created by George Lucas, where the products and profits never end. Hopefully this game is as good as it looks.