Show your allegiance to your favorite game console with these PS3 and XBox 360 rings. They will deck your digits in tiny replica controllers, upping your geek gaming cred and proclaiming your side in the console wars. 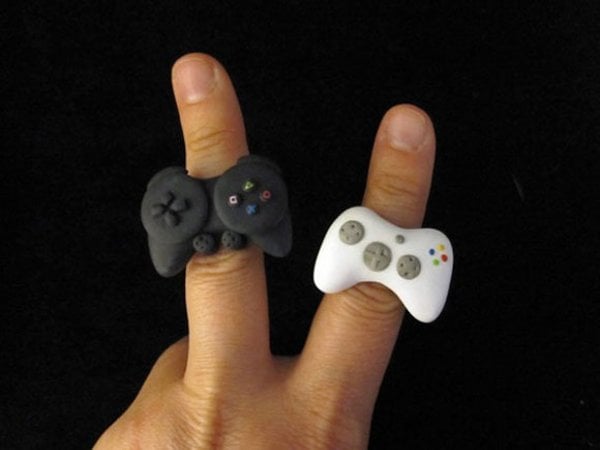 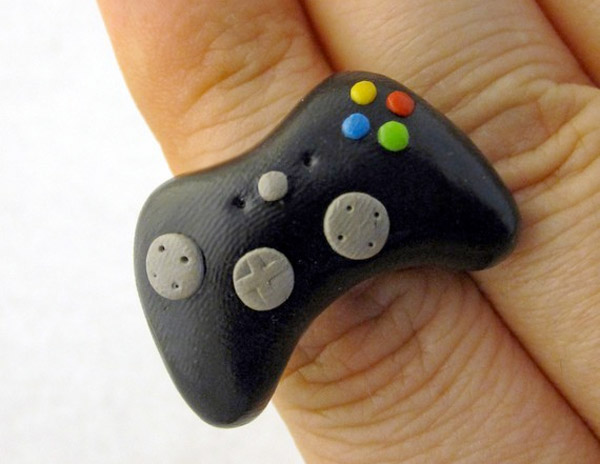 They are just $10(USD) plus shipping each. Outfit one hand in PS3 controllers and one hand in XBox controllers if you can’t decide. They would make cute little gifts for your geek friends this Christmas too if you don’t want one for yourself. 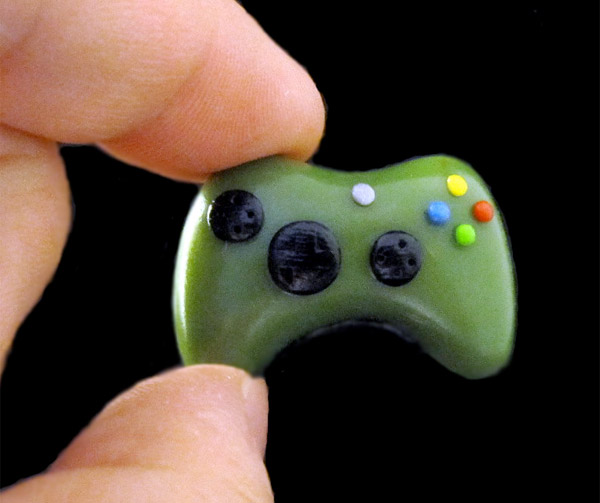 [via Geek Crafts via Slashgear]