These minimal headphones don’t look like the usual crop of over-ear ‘phones. They actually kind of look like hairbands, since it looks like they’ve got nothing more than earbuds on the ends. I don’t know how those small drivers will sound, but it is an interesting look to say the least. 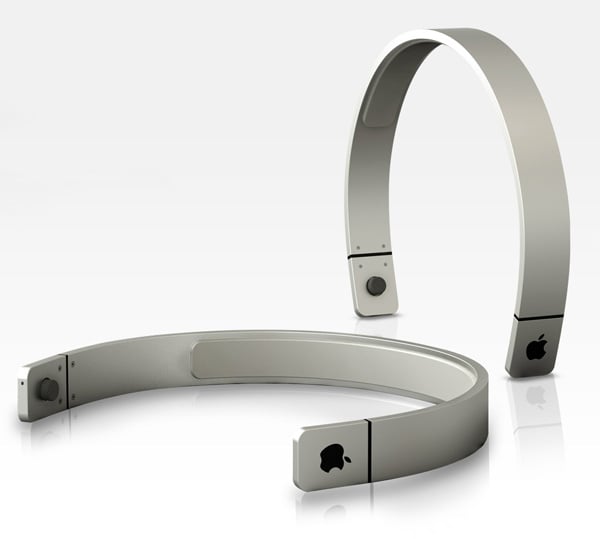 These headphones were designed by Sang Hoon Lee, and they have a sleek aluminum finish, much like that found on the latest iMac and MacBook. The volume controls are hidden inside of the glowing Apple logo. I bet Apple fanboys and fangirls will go nuts over them if they’re ever produced. 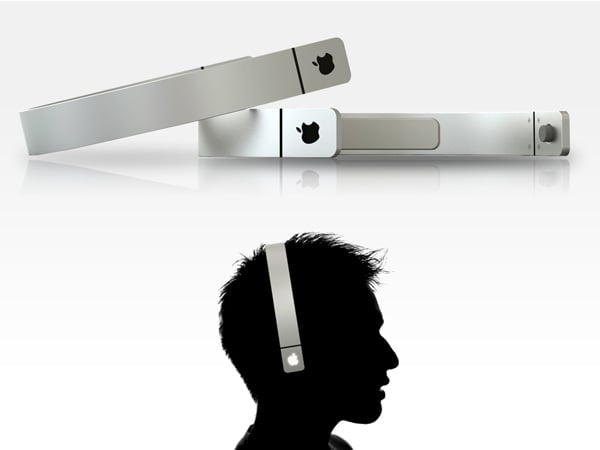 Ultimately, they’ll need to insulate sound as well, so I wonder what Lee will think of to solve that issue. Regardless of their acoustic qualities, they’re certainly more stylish than many other headphones I’ve seen.